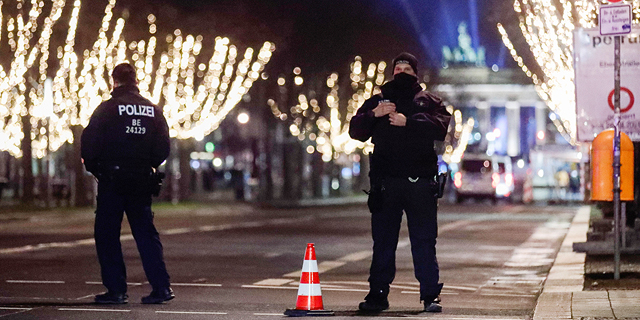 Tech companies will grow stronger, computer systems will continue to leak private data, and elections are still at risk of manipulation

If there’s one thing that can be said with certainty about 2021, it’s that it will likely be better than the previous year. As one of the worst years in history, 2020 will join other years of hardship such as 133 B.C., 136 A.D. 1346, 1933, 1945, 1968, and easily defeat 2001 and 2016 as the worst year in the 21st century. With a real possibility of overcoming the coronavirus (Covid-19) crisis in the first quarter (especially if the Israeli Ministry of Health will stop obstructing health clinics from dispensing vaccines and allow them to do so in peace), with Donald Trump out of the White House and President-elect Joe Biden coming in, and a chance of significant global resources being committed to combat climate change, one may hope that 2021 will not suck as bad. It might even be completely fine. Even though most of our lives are expected to improve, in some ways 2021 will be at least as bad if not worse than 2020. The following are a few technological trends that aren’t expected to improve with age. 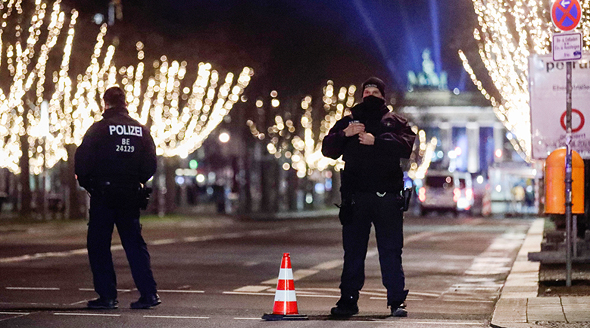