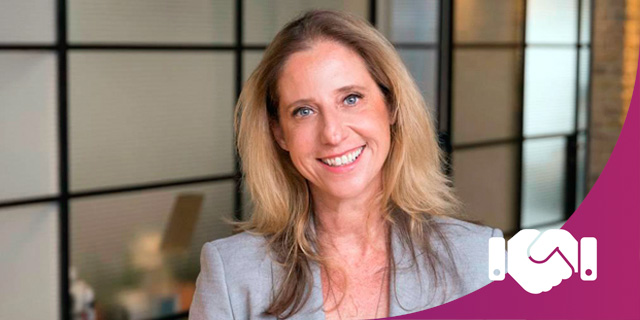 As one of the leading voices in Israel’s AI space, Rona Segev-Gal has been behind some of the most interesting developments in Startup Nation 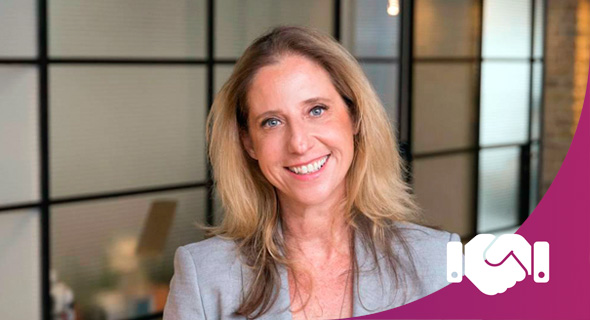 For Rona Segev-Gal, the future is AI. While many of our gateway superstars have focused on fintech, medicine, or cybersecurity, this managing partner of TLV Ventures has spent her career looking into the future - will fascinating results. Segev-Gal started her career in 1994 after serving as the founder and CEO of Kidum Multimedia, a 3D games company acquired by SEA. By 1998, she joined BRM as a partner before becoming General Partner at Evergreen (2000-2005) and Pitango (2005-2015), where she was the head of the enterprise software sector at both funds, respectively. These experiences as an entrepreneur and investor made her the perfect person to found TLV Ventures in 2015, a home to Israeli entrepreneurs. Its primary belief is “that entrepreneurs – not VCs – build great companies.” Today, Rona Segev-Gal has invested in and serves on the board of companies like coding deployment tool Lightlyics, cloud data warehouse Firebolt, AI Infrastructure software Run:ai, and medical AI tool Aidoc Medical. TLV Ventures has been behind some of the most innovative and high profile companies, including Next Insurance, Aqua Security, and Silverfort. Odo Security, which helps organizations deploy scalable and secure access to internal resources across infrastructures, was acquired by Check Point for $30 million as recently as September 2020. In total, Segev-Gal has been involved in the exits for Varonis, Skycure, Traiana, and others. Serverless security platform PureSec, a company that Segev-Gal sat on the board of for two years, was acquired by Palo Alto Networks for a rumored $70 million - highlighting her knack for spotting opportunities in the AI and Cloud Native space, something she considers future areas of interest. Outside of her busy life in the boardrooms, Segev-Gal also attends conferences such as Cloud Native Day, Yalla DevOps by JFrog, and the first Quantum Computing conference in Israel, hosted by The Hebrew University in 2018. While there, she spoke about her investment in QM, an advanced control and operation system for quantum computers. In 2017, she spoke at Amazon Pop-Up Loft where she discussed the evolution of cloud computing. In 2016, Forbes Magazine selected Segev-Gal as one of the most influential women in Israel. This reputation has only grown in the last few years as she has been the driving force and lead investor in some of the most innovative technologies coming out of Startup Nation.