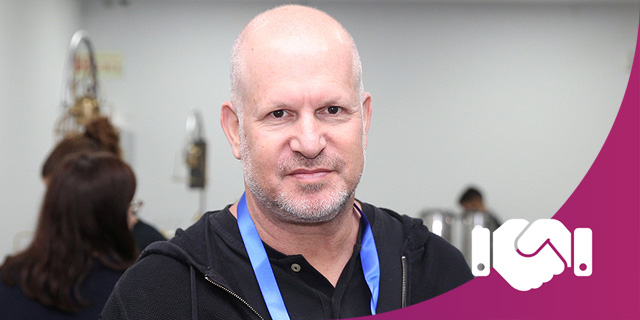 Tal Barnoach's first success came over 25 years ago and he hasn't looked back since. He led S.E.A Multimedia, which sold CD-ROMs of sports highlights, including from the Olympics and the NBA, to an IPO in London in 1996 within three years of its founding. He went on to become one of Israeli tech's most successful entrepreneurs over the past two decades, founding and leading companies such as Orca Interactive (acquired by France Telecom in 2008), BeInsync (acquired by Phoenix Technologies in 2008) and Dotomi (acquired by ValueClick in 2011). Barnoach was also a seed investor in companies such as Qumranet (acquired by Redhat) and Crossrider (acquired by The Market), and is known for having invested in companies such as IronSource and Qwilt. He is currently on the boards of Beamr, Idomoo, Anodot, Roomer, Tailor Brands, Bit, Engageya, Deep, Replixio and Minta. Barnoach announced in November of this year that he is raising a new venture capital fund to focus on investments in artificial intelligence. The fund, named Disruptive AI, closed its first round of financing at a volume of tens of millions of dollars with the goal of raising between $80 million and $90 million in commitments. This is the third fund Barnoach has founded. More than 20 entrepreneurs have invested in the fund, including Melanox’s Eyal Waldman, the founders of Wix, IronSource, Conduit, Fyber, and others. “These days, when the world is redefining the way organizations operate, the use of AI has become more critical than ever and we have decided to focus on early-stage companies that are emerging into the world amid this new normal,” Barnoach said at the time. “At Disruptive AI, we will zoom in on the companies in which machine learning enables much more than just automation processes, and offer things like smart decision-making, prediction, and superhuman capabilities.”