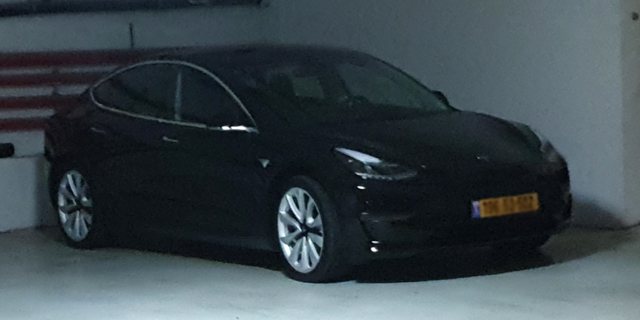 U.S. electric car manufacturer Tesla has asked the Israeli Ministry of Transportation to delay the issuing of its import license even though it has met all the criteria to receive it after completing the construction of a dedicated service garage in the central city of Petah Tikva. The reason for the request: if there is no import license for Tesla vehicles, it makes it harder for others to bring used vehicles into the country and sell them at a much cheaper price. Tesla needs the import license in order to begin the widespread sale of its commercial models. However, the company, which is the first car manufacturer to operate directly in Israel without relying on a local importer, does not have a sufficient stockpile to begin selling, nor has it deployed its network of rapid charging stations, which it customarily does before entering a new market. Free use of the Supercharger network is one of the unique benefits Tesla plans to offer its Israeli customers.

The issuing of an import license would have immediately enabled the personal import of Tesla vehicles from the U.S. and Europe, at far lower prices than the company plans to sell them at, starting from NIS 300,000 ($93,000) for the Model 3.

Yaron Ben-Eli, the CEO of Ushops, which deals with private imports of vehicles, estimated that a used 2018 model of the same vehicle with only a few thousand miles on the odometer, could be imported and sold for NIS 220,000 ($68,500), significantly lower than a brand new vehicle offered by the local dealer. In the U.S. there is a generous supply of used Tesla vehicles, particularly of the Model 3, the company’s best selling vehicle, of which roughly 500,000 were delivered globally in 2020.