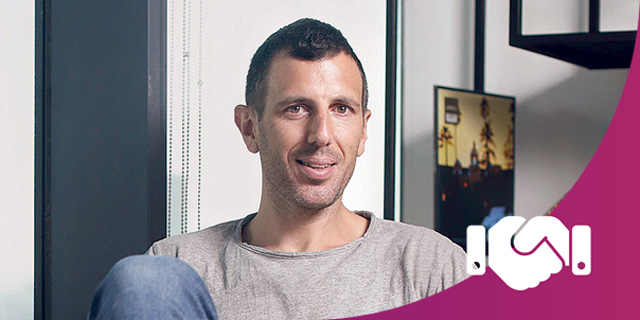 Eitan Reisel: From Googler to Gamer

Gaming will be the next big venture sector - and Eitan Resiel intends to be at the forefront of it. As more people interact and engage with mobile and console gaming, Resiel has been building his latest passion project - VGames, a venture fund entirely dedicated to games, a first-of-its-kind for the Startup Nation. But how did he get there? Reisel started his career as a Major in the Israel Defense Force (IDF). Whereas male citizens usually spend three years as dictated by state law, the gaming superstar stayed an additional four years. This is what gave him the stamina and thick skin to one day enter the cutthroat venture capital sector. But first, something else would act as a stepping stone for him: a stint at a little-known company called Google. Reisel originally joined Google as an Industry Manager in 2011, eventually getting promoted to Head of Industry in 2013 and then to Gaming Clients Sector Lead at Google Israel. By the time 2016 came around, Reisel was often considered an authoritative voice on matters pertaining to the industry and he spoke alongside International Clients Sector Lead Aron Di-Castro at “Google Israel: Building global brands in the fragmented, evolving media landscape.” At the time, he spoke about the future of gaming and what he saw to be the evolution of the gaming sector. It was this experience at Google, one of the most innovative and forward-thinking companies in the world, that inspired him to tap into something special: Israel’s booming gaming industry. “Israel is an unbelievable gaming industry,” Reisel once told CTech. “There are amazing companies that grow here, unicorns, and multi-million dollar companies. I wanted to support the new generation.” It’s what inspired him to become the Founder and Managing Partner of VGames - Israel’s first venture fund dedicated to the Israeli gaming sector. Fundamentally, he believes that Israel’s data-driven economy environment coincides nicely with programmers’ abilities to keep people tapping on their phones. Today, VGames can enjoy a $60 million fund which it uses to invest in Israeli games studios at the pre-seed and seed stages, supported primarily by its main investor, Viola Ventures. It already has four gaming studios in its portfolio, including InnPlay Labs and Brain Games. Outside of his role as VC Partner, Reisel is also a seasoned Angel Investor and Growth Advisor at several companies. Notably, he is an investor in Brainvivo, an AI-based Neural Network Platform to help digitize the human brain’s abilities.