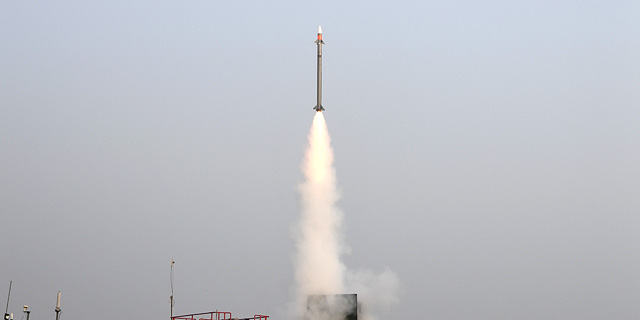 MRSAM is an advanced path-breaking air and missile defense system that provides protection against a variety of aerial platforms. It is used by the Indian Air Force, Army Force, Indian Navy and Israeli Defense Forces. The system includes an Advanced Phased Array Radar, Command and Control, Mobile Launchers and interceptors with advanced RF Seeker. The system was jointly developed by IAI and DRDO for Indian forces.

The $1.6 billion contract to develop and provide the MRSAM system was signed in April 2017. The successful test comes at a time of heightened tensions between India and regional rivals Pakistan and China. 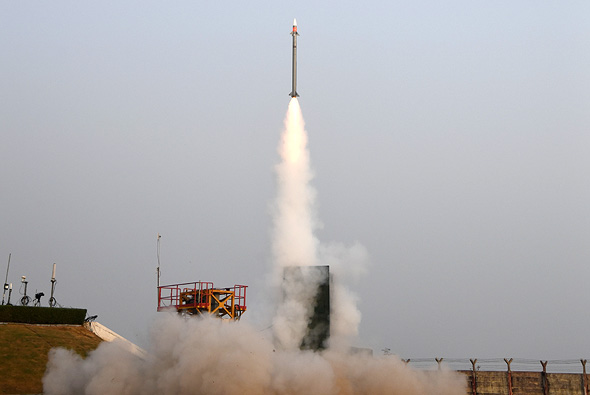 According to the IAI's press release, the current test "validated all components of the weapon system to the customer’s satisfaction."

"MRSAM Air & Missile Defense System is a cutting edge, innovative system that once again has proven its advanced capabilities against a variety of threats," said Boaz Levy, IAI’s President and CEO. "Every trial in an air defense system is a complex operational event and the Covid-19 limitations significantly increase the complexity. This trial is yet another testimonial to the strong partnership between IAI and India and the two nations. IAI is proud to lead this impressive cooperation with DRDO and the Indian forces and is dedicated to its continued success."

The flight test demonstrated different extreme reference scenarios, validating various system capabilities. As part of the test, the MRSAM interceptor was launched from a land-based mobile launcher and successfully hit its threats. The scenario began by targeting the threat detected by the Systems digital MMR Radar, and launched the MRSAM interceptor toward its operational trajectory. The interceptor acquired the target, and successfully intercepted it. All the weapon system’s elements met the test goals successfully.

Over 30 IAI employees flew out to India on a chartered aircrft last month to prepare and take part in the test, with the IAI deciding not to use commercial flights to reduce the risk of contracting Covid-19.