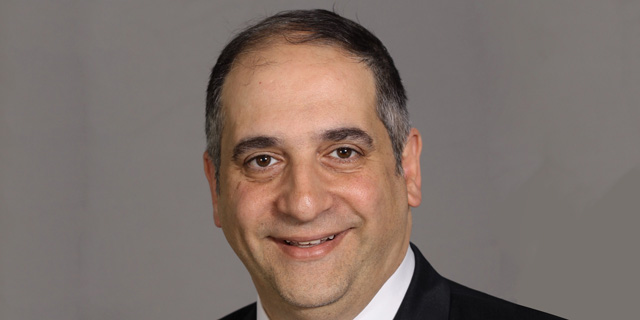 M&As with Europe are being overlooked by Israeli tech ecosystem

"There is a venue for growth equity, private equity or rolling-up into a larger European entity," says Joey Sabet

M&A exits in Israel were down by approximately 30% in Israel during 2020, with the average deal size falling from $143 million in 2019 to $93 million according to IVC. An increase in the number of IPOs, SPACs and the large size of late-stage funding for growth capital, are just some of the reasons for this drop. Another possible reason though, is the dependence of Israeli startups on U.S. companies, with 90% of all M&A exits being completed by U.S. companies.

So, why are most of the M&A’s with U.S. companies? Most of the foreign investment banks in Israel are American or are staffed by American bankers that rarely look at European suitors as buyers of Israeli tech companies. Those offices that are staffed by Israeli bankers are generalists and are mostly passing the work to their counterparts in New York or San Francisco. They are not taking the steps to explore European companies as potential acquirers of Israeli companies. Although American buyers typically pay higher for tech companies, not all Israeli companies will be purchased by a Nasdaq listed company. 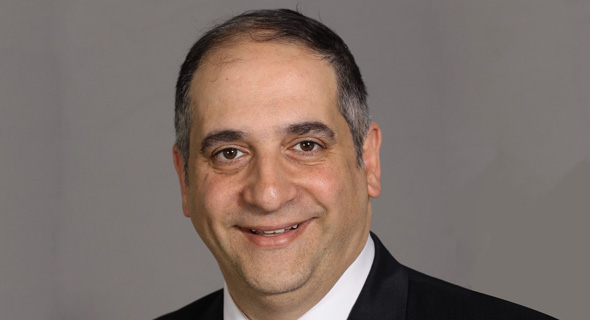 In recent years there has been particular focus on international private equity (PE) buyers with a ‘buy and build’ strategy. PE-backed European tech companies are busy executing a roll-up growth plan and make two to three add-on acquisitions of smaller companies per year over the lifecycle of their holding. There is a venue for growth equity, private equity or rolling-up into a larger European entity. We anticipate that there may be an uptick in distressed asset transactions as we move through lockdown and government subsidies start to dry up. Enterprises and PE houses may see bargains and the opportunity to realise cost efficiencies through roll-up strategies. The current Covid-19 environment has forced larger companies to re-examine their divisions to identify underperforming units. This introspection is set to bring more assets to market. We anticipate divestments of non-performing start-ups to become more common in the next 12-18 months, as many companies find it challenging to receive loans and shareholders remain wary in times of uncertainty. Unlike the U.S. and Israel, Europe is home to a large number of ‘hidden giants’ that have remained ‘off-the-radar’ by building themselves outside of the VC ecosystem. These are huge companies that have thousands of employees or hundreds of millions of dollars of revenue. Yet, by building themselves independent from venture fundraising path, many of them have grown successfully without ever taking any external equity funding, i.e. by having bootstrapped growth. For PE’s in Europe, while only 10% in 2019 involved a company that previously raised funding from VCs, the numbers for 2020 show that PE buyers appear to be targeting venture-backed assets with growing regularity. According to Hg Capital, of the seven transactions valued at more than $1 billion in 2020, four were European tech companies that were previously venture-backed. Unlike Israeli PE Funds, 50% of middle-market PE investments in the U.S. are in tech companies and the trend in Europe is moving in this direction. In Europe it is quite common for one PE to sell its portfolio company to another PE who has a strategy of taking the company to the ‘next level’. We have seldom seen PE firms in Israel make acquisitions in the tech market. Most Israeli PE investments have been in industrial companies where valuation is often fixed to a multiple of EBITDA. As the pool of companies in this sector are drying up, we will likely see more tech related M&A by Israeli PE. At that time, M&A of European tech companies (which are generally less expensive than their counterparts in the U.S.) can become potential add-ons and relevant for Israeli companies seeking growth in the European market. Joey Sabet is Managing Director of Clairfield International