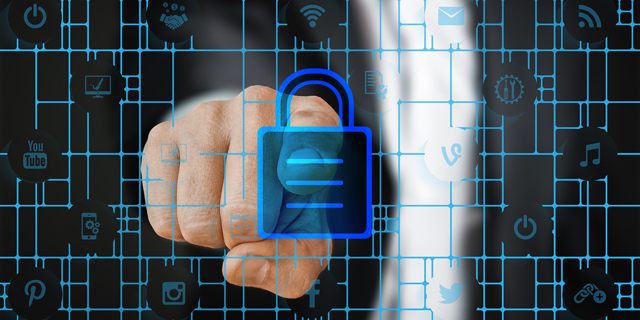 Besides the account details of countless tax-paying Israelis, and the massive sums it collects, the authority also has a vast amount of data about businesses run by Israelis, both locally and abroad

Security officials have ordered Israel's Tax Authority to remain vigilant and reduce the services it offers Israelis living abroad due to cybersecurity threats, a source told Calcalist under the condition of anonymity.

Israeli citizens living abroad are often also required to pay taxes in Israel. However, recently the Tax Authority has increasingly been blocking the option of paying taxes from outside the country through its systems, providing no explanation. For example, an Israeli living in Germany told Calcalist that his request to pay taxes from abroad was recently rejected by the authority.

Fears concerning hacking attempts on government databases are nothing new, but the importance of the information held by the Tax Authority can hardly be overestimated. Besides the account details of countless tax-paying Israelis, and the massive sums it collects, the authority also has a vast amount of data about businesses run by Israelis, both locally and abroad. A breach of such systems could be extremely dangerous and therefore the Israel National Cyber Directorate and the defense establishment have placed a special emphasis on the authority's database and have recommended removing the option of logging in from abroad. 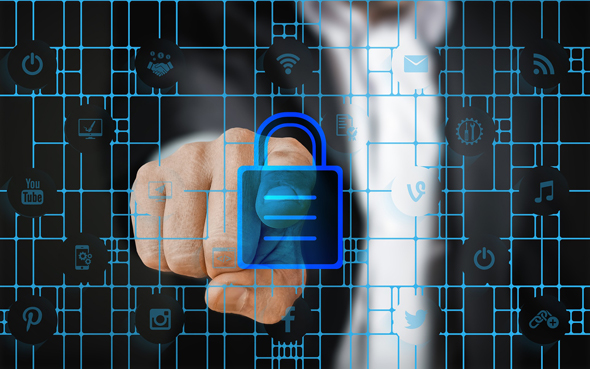 "Due to security considerations and in cooperation with the guiding bodies, the authority is initiating tighter supervision over logging in from abroad, while taking into account different considerations and risk management," the Tax Authority said in a statement. "This isn't a comprehensive ban on logging in from abroad, and every approach that is received on the matter is assessed on a case-by-case basis."

"Out of risk management considerations and on a temporary basis, the access to the authority's services from abroad has been limited," the authority said.