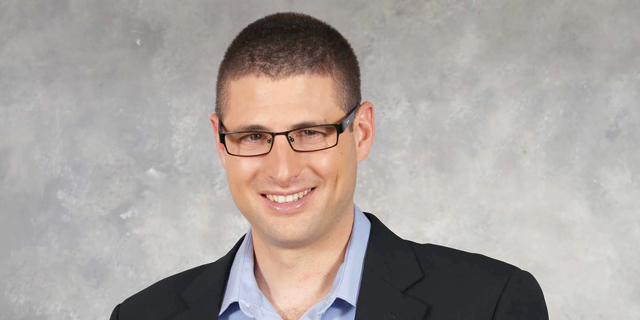 The Israeli company is not profitable but is planning to expand its services in Europe, as well as set up a loans platform together with Bank Hapoalim

Israel-based consumer lending startup Blender P2P Israel Ltd. is heading for an IPO on the Tel Aviv Stock Exchange, aiming to raise NIS 70 million (approximately $22 million) at a valuation of NIS 280 million ($88 million). Institutions will already be able to purchase shares on Tuesday ahead of the eventual public offering.

The money will be used in order to expand the company's activity, with a focus on receiving a license to run a digital bank in Europe and setting up a loans platform together with Israel’s biggest bank, Bank Hapoalim.

Blender is not profitable, amassing losses of over NIS 50 million throughout the years. It ended the first half of 2020 with losses of NIS 4.6 million. It did, however, increase its revenue by 45% year-on-year in the first six months of last year, climbing from NIS 4.9 million to NIS 7.1 million.

Blender, which raised $22 million in debt financing and equity last July, was founded in 2014 and is based in Ramat Gan. According to its prospectus, Blender has provided consumers approximately NIS 670 million over 30,000 loans. The company employs 60 people and is active in Lithuania and Latvia, as well as Israel. It is planning to expand into additional countries in Europe with the new funding, including Poland.

The Aviv family, which made its fortune in construction, owns 40% of Blender, with Gal Aviv the CEO, his brother Boaz Aviv the CTO and their father Doron Aviv, serving as the chairman.