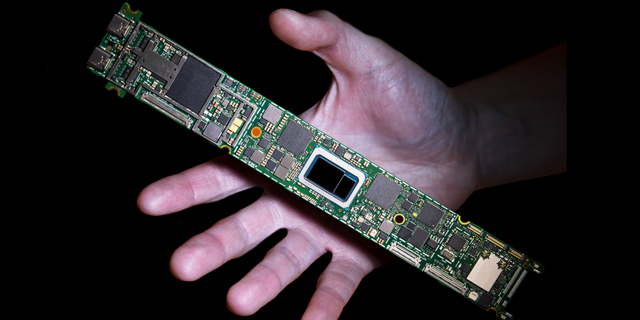 The U.S. tech corporation announced a slew of new products during the prestigious annual event, including Rocket Lake and Alder Lake processors developed in Israel

Intel's press event at this year's CES may have lasted just 30 minutes, but it was enough for the tech corporation to announce some 50 new processors belonging to four different families of products, with two of those, Rocket Lake and Alder Lake, being developed at Intel Israel. The new processors will be integrated in a wide range of computers, including Chromebooks, and desktop and laptop gaming computers. Intel also announced that its new 11th-generation H-series processors for super-thin gaming laptops should arrive in the first half of 2021 and the company also showed off the Acer Chromebook featuring an Intel Evo design, which also includes an 11th-gen Intel Core processor.

Intel displayed its new N-series Pentium Silver and Celeron processors for the cost-sensitive student laptop market. These chips are now being built with Intel's newest 10nm manufacturing process, which is set to improve their performance. 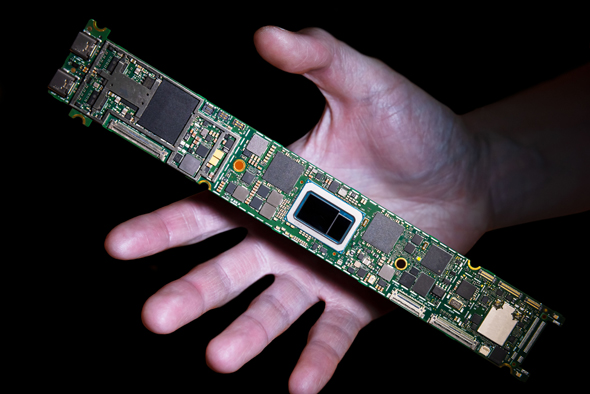 Intel also announced that It has entered a partnership with Israel-based Cybereason to help protect businesses against ransomware attacks. As part of the agreement, the cybersecurity company will develop new Intel Hardware Shield protections on the Intel Core vPro platform. This solution will mark the first time that PC hardware will play a direct role in cyber defense to protect enterprises.

Lior Div, CEO and Co-Founder, Cybereason, described how the collaboration “bolsters our long history and industry-leading capabilities in detecting and eradicating ransomware.”