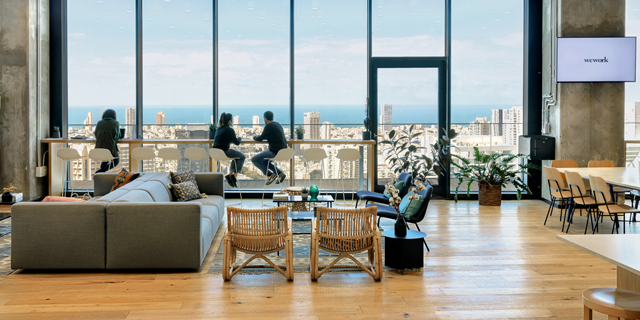 Who announced a new $170 million fund and which company is weighing going public at a $1.5 billion valuation?

HR Post Covid | Post-pandemic, WeWork used Data-driven insights to determine the Future of Work. As Covid-19 closed offices around the world, shared office space company WeWork had something to help it revamp its business model: feedback from 500,000 members. Read more

Israel’s one of a kind healthcare system is a rare opportunity for Pfizer. The 25 years of accumulating digital medical data can help Israel optimize its Covid-19 vaccination campaign and benefit all of humankind, says Orli Tori, a partner at Triventures ARC. Read more

Analysis | Mobileye's Shashua makes sobering predictions on future of autonomous vehicles. Announcements promising an autonomous car for every worker by the year 2025 are no longer being heard, with Shashua now saying that "one in every 10 cars will be autonomous by 2030." Read more