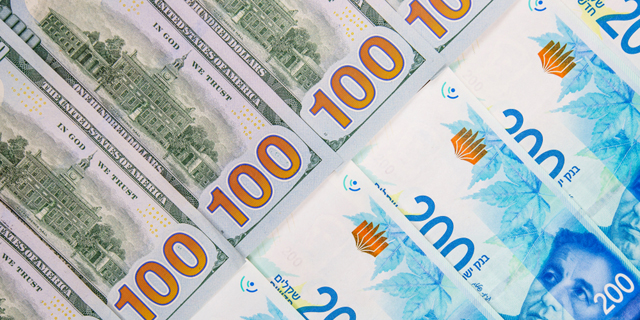 “The crashing of the U.S. dollar is an extremely significant development for the Israeli tech sector. A company that planned its $100 million budget a month and a half ago when the USD was 3.3 shekels now finds itself in a jam when the exchange rate is 3.18. We are dealing with losses of millions of dollars for private companies that rely on raising capital,” said Boaz Dinte, a managing partner at VC fund Qumra Capital. “Many startups are now facing a dilemma. To begin with, they now have to start updating their budgets, their cash reserves have changed and things need to be managed to avoid a situation in which they run out of money three months before they had planned. They may have to raise more capital.” Over the last year the dollar dropped by 10% relative to the shekel, falling by 2.5% in the last week alone. Compared to this year’s record high of NIS 3.86, the decline is a dramatic 18.8%. 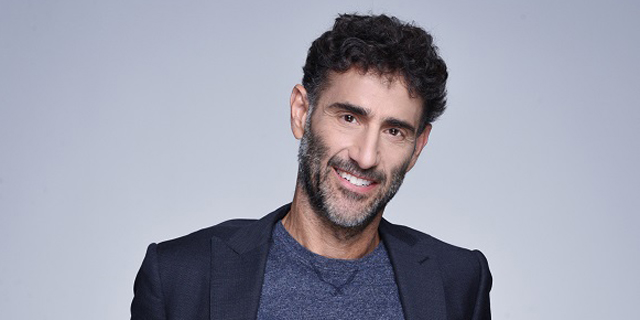 The U.S. currency has registered 16 days of declines relative to the shekel over the last 19 days of trading. So far, there has only been a single day in 2021 that the USD climbed relative to the shekel. According to economists’ analysis, the activity of foreign investors, along with hedging transactions at the beginning of the fiscal year, is pouring significant foreign currency supply into the market. On the other hand, the lack of large buyers is leading to the appreciation of the shekel. The weakening of the USD against the major currencies also contributes to the weakness in the domestic market. The positive trend in the stock market, against the background of the January effect, contributes to activity by institutional investors in Israel seeking to hedge currency exposure and sell foreign currency against the increase in the value of their portfolio of assets invested outside Israel. Moshe Lipsker, Imperva’s Global SVP of Product Development and the manager of the cyber company’s Israel operations, has joined the call for the government to interfere. “The tech market is responsible for a large chunk of the GDP and the state must understand that there is a major event taking place and that it needs to address it. The USD needs to be strengthened. The large organizations won’t be able to continue financing this thing any more, the state needs to ensure the stability of the market. It won’t happen without intervention, you can’t just let the hand of fate rule what happens. It can’t be allowed to continue,” he asserted. “As a manager of a company, you get up in the morning, try to plan a budget and realize you have 10% less capital, meaning you have to cut your expenses,” Tomer Levy, the CEO of Logz.io said. “Even though we’re a company that is experiencing rapid growth and don’t intend on halting our recruitment processes, had the USD ratio been what it was in the beginning of 2020, we could have recruited even more people. In the final assessment, less capital spells a reduced ability to rush ahead. 10% less money means 10% fewer people to help the company steam ahead.” 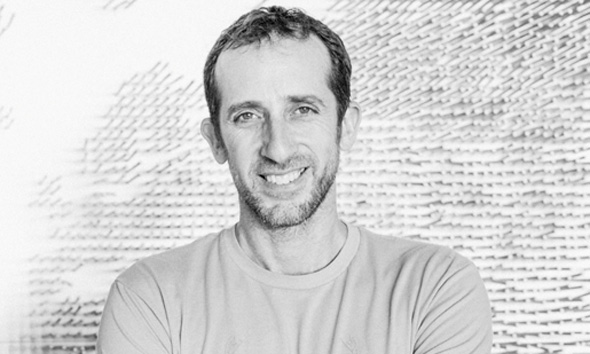 One solution to the situation that has arised is employing cheaper workers. “There is a global world, where you can hire remote employees when you’re short on money,” says Levy. “You can turn to Malta, South America and even the U.S. to find very talented employees at lower costs than you can find in Israel. I would recommend that companies who have no choice do that. With all our patriotism and desire to meet with people personally, when you have no choice, you have to do whatever you can.”