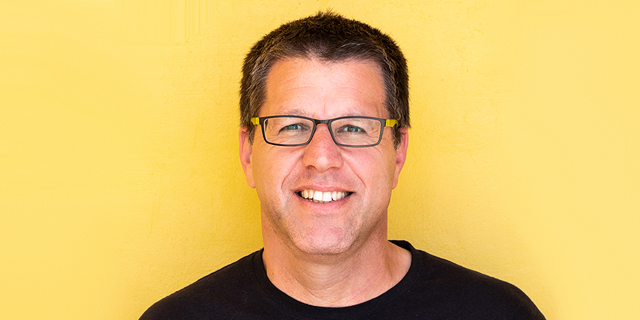 Smart plug and IoT connector Youtiligent has announced it plans to expand from proving AI insights in food and beverage appliances to tracking the vaccination process of Covid-19 and other medical areas. By adding a smart plug to almost any device, vendors can track the status of their appliances and spot a problem using machine learning and electric consumption patterns. 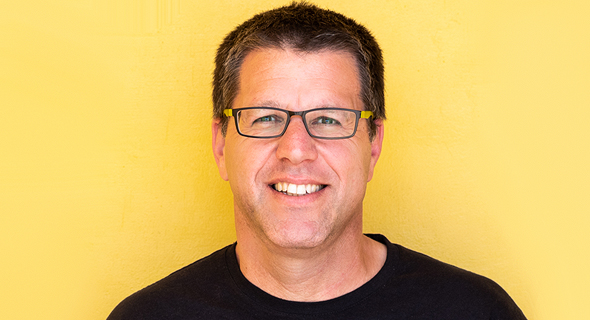 Youtiligent offers a SaaS solution that offers vendors an inside look into any appliance that might be used for commercial reasons, such as coffee machines or refrigerators. By adding one of its machine-agnostic plug sockets to a device, the company helps vendors make their devices smarter and obtain valuable insights for maintenance or sales opportunities. “When we started Proof of Concepts (PoC), we did it with Ben & Jerrys and Nestle for ice cream freezers,” Belitsky explained. “With ice cream freezers, we did a good POC in terms of the technology, but then speaking with Ben & Jerry’s they said there’s no return on investment. What’s the worst-case scenario, in two years an ice cream freezer will fail? So what? And then we got to the pharmaceutical sector...” In the era of Covid-19 where delicate vaccination distribution is paramount, Youtiligent’s solution might save hundreds or thousands of doses that are at risk of getting spoilt in transit - something that carries a bit more of a risk than a fridge of Ben & Jerry’s ice cream.

By regulation, all vaccinations need to be kept at a temperature suitable to maintain their effectiveness. For example, Pfizer’s vaccine needs to be kept at -70 degrees Celsius, colder than winter in Antarctica. Moderna’s vaccine can be transported at a ‘warmer’ state of -20 celsius, which is similar to a regular freezer. None of this matters if transportation methods do not facilitate the needs of the vaccines or if errors aren’t caught in a time that can avoid their spoiling.

“Monitoring temperature is a post-problem solution,” explained Belitsky. “When the compressor will have a problem, the engine will break down, the temperature will rise, and the alert will come. Many times it’s too late. We’re adding a sensor to the plug to give a basic level of monitoring in advance, which is able to alert if there will be a problem to predict or prevent a failure and send a technician and prevent it.” While it is normal to expect some wastage to occur during the distribution of Covid-19 vaccines, most of the errors the world is seeing today could be avoided if the problems were spotted, and prevented, ahead of time. In 2005, the World Health Organization warned that up to 50% of worldwide vaccines could end up getting disposed of because of freezer space or transportation issues. New York state has had to amend its strict vaccination guidelines after medical providers were threatened with penalties if they made a mistake, causing many administrators to throw remaining or tainted shots in the trash. “We are mainly working with the HMOs that need the solution for assurance that vaccines are being stored in the best way,” said Belitsky. “They need to throw a lot of vaccines away because of storage problems, so we want to help them to prevent this situation.” Currently, Youtiligent is in the pilot stage with two leading Israeli HMOs and will eventually move to scale. Expanding from the food and beverage industry to the pharmaceutical world will help Youtiligent offer its solution to those who need it most. In Israel, which currently has the best vaccination process in the world, approximately 467 doses have been disposed of due to red tape and enforced restrictions. “Managers told us they’re wasting millions of shekels every year by throwing out medicines because they’re exceeding and violating compliance of the exact temperature. They’re bleeding money. For them, for the economic side, but also eliminating hazards and risk of giving anyone spoiled medicine,” he said. Youtiligent was founded in 2018 by Belitsky, alongside Aviv Levin and Vadim Hashansky, who serve as its CPO and CTO respectively. It has raised a total of $1.35 million in pre-seed funding, according to Startup Nation Finder.