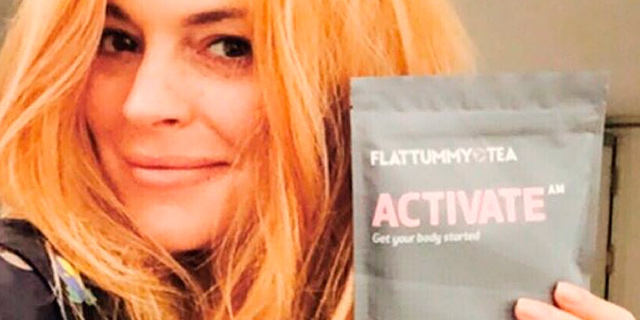 Israel’s Attorney General weighs in against hidden advertising on Instagram

Are the days of paid endorsements on Instagram over? If you ask Israel’s Attorney General Avichai Mandelblit, the answer is yes. According to him, whenever sponsored content is uploaded to the platform (whether in exchange for money or benefits in kind) the advertiser must demand that the influencer clearly state, in a way that’s understandable to the consumer (in Hebrew when the product is geared at the Israeli consumer) and in a manner that is apparent upon first exposure to the ad (meaning without requiring them to press another link) that it is indeed a paid endorsement, otherwise there is a substantial risk that the consumer public mistakenly believes that it is not an ad, which would constitute misleading advertising according to the law. The Attorney General’s position on the matter was issued in response to two class-action lawsuits currently being heard in the Jerusalem District Court. One questions whether the prohibition on presenting advertising in a misleading way so that the reasonable person would not be aware that they are seeing an ad, should apply to Instagram. The other questions whether companies that advertise their products via Instagram celebrities, while tagging the advertiser are still considered to be carrying out misleading advertising. 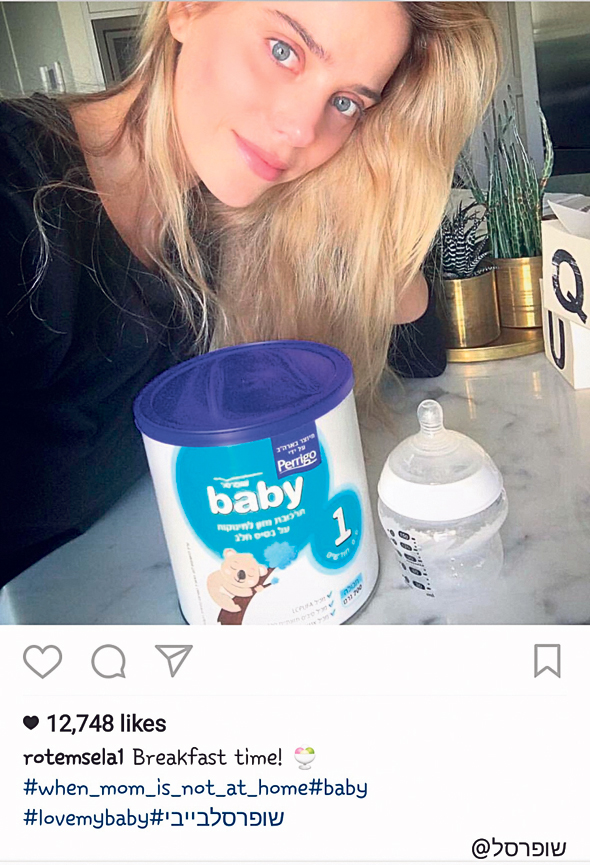 The Attorney General’s position is that the law applies to any advertisement no matter what platform it is on. As such, companies that advertise with the help of Instagram celebrities are required to notify the public that what they’re viewing is an ad, by clearly and prominently indicating that that is the case. According to the Attorney General, it isn’t sufficient to just tag or hashtag the advertiser, as is currently the norm, rather a notice must appear at the start of the post notifying that it is an ad or sponsored content. The class action lawsuits were filed against 21 companies that were said to be violating the law by using misleading ads on the popular social media platform. The plaintiffs claimed that the misleading ads were preventing consumers, including minors, from distinguishing between celebrities’ personal content and paid advertising, effectively preventing the viewers from choosing the type of content they wish to be exposed to. The Attorney General’s positions states that Instagram and other platforms that combine personal and commercial content should not be exempt from legislation that prohibits false or misleading advertising and that it could even be ruled that the ban on such content should be considered even more forceful when it comes to a social media network that children take part in since they are even more at risk of being misled.