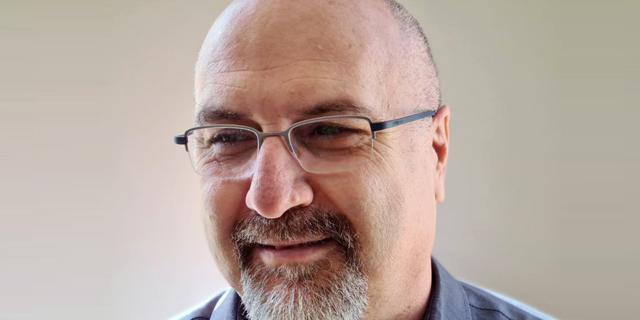 The Israeli cannabis industry needs only one thing: certainty

If the Israeli legislator wishes to see the field of cannabis utilized to the fullest, local legislation needs to formulate a consistent, decisive, and clear policy which removes obstacles 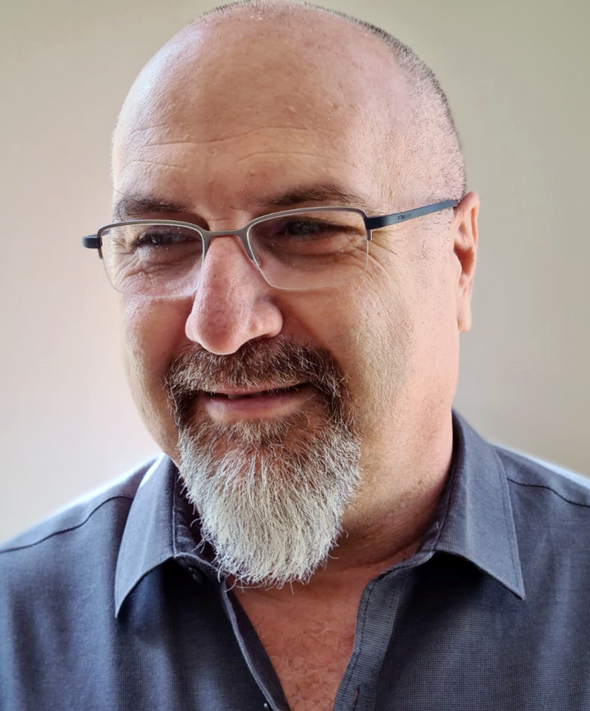 The year 2020 was not a pleasant one for most sectors of the economy. Toward its end, however, or more accurately during the month of December, the Israeli Ministry of Health provided encouraging news for the cannabis industry in Israel: the cannabinoid CBD would be excluded from the Dangerous Drugs Ordinance. The exclusion was immediately received as having one major economic outcome, namely the marketing and sale of food and cosmetic products containing CBD. In a market having a potential estimated at hundreds of millions of shekels, this exclusion was a signal of hope for many companies in Israel which had invested a huge fortune in the development of CBD-containing formulae and in filing patents for new products. This decision was made after two years, during which the Ministry of Health examined the matter and after Canada and states in the U.S. and Europe implemented a policy similar to the exclusion of CBD in food and cosmetic products.

But only one month later, just several days ago, the Ministry of Health rescinded its decision, announcing a "lack of European regulation" on cosmetic products and the need for additional standards by the National Food Service, as the main reasons for not moving forward with the exclusion. The loss is significant for those Israeli players in the market and is devastating. According to estimates, many players in the field might be demoralized to maintain their activity in the light of the unpredictability associated with the Ministry of Health policies.

This is not the first time that Israeli Regulator has changed its stance with regard to the growing cannabis arena. Reforms meant to regularize the field are progressing at an exceedingly slow pace and work by moving one step back for every two steps forward. Standards and various government requirements remain unclear, and sometimes contradict themselves and not infrequently, companies hit a dead end. The result is a deep erosion of the status of Israel in the cannabis industry. This erosion is expressed in the decision of many companies not to protect their Intellectual Property (IP) in Israel. Until several years ago Israel was considered a world leader and a pioneer in the field; forecasts even predicted a contribution of billions of shekels to the country’s income because of this status. Today, the picture is significantly different. Many countries have closed and are closing the lead Israel had maintained, but which is now suffering due to crippling regulation, disappointed investors, and international players who understand that market forces are stronger than any potential, and yet Israel is becoming just one more of the many players in the field.

This situation leads to the exit of investments and the sobering of the local and foreign players in the field. If until recently companies managed their IP strategy with Israel in mind, more and more companies are now realizing that it is better to put their few resources into the protection of their IP in countries who have greater potential than Israel. While the number of applications filed worldwide (Graph 1) in the field show a continuing growth in the years 2012-2019, and a rise of about 13% in the number of filings in the years 2017-2019 (a trend whose real size is not yet clear), patent filings in Israel in the field in the years 2012-2019 fluctuated, reflecting a degree of uncertainty. The lack of faith which inventors give to the growth possibilities in Israel is mainly reflected in a significant and continuing decline of at least 46% in the number of patent applications filed in Israel in the years 2017-2019 (Graph 2). 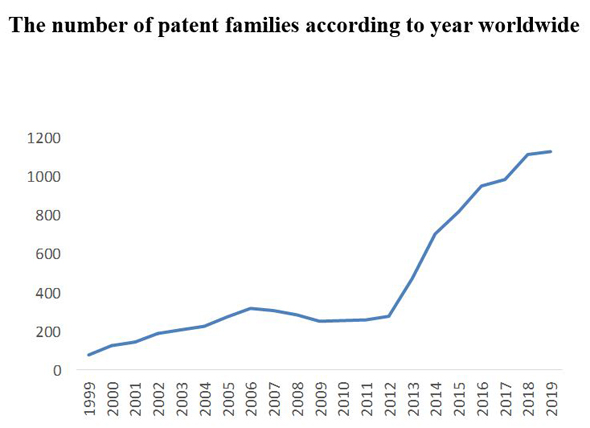 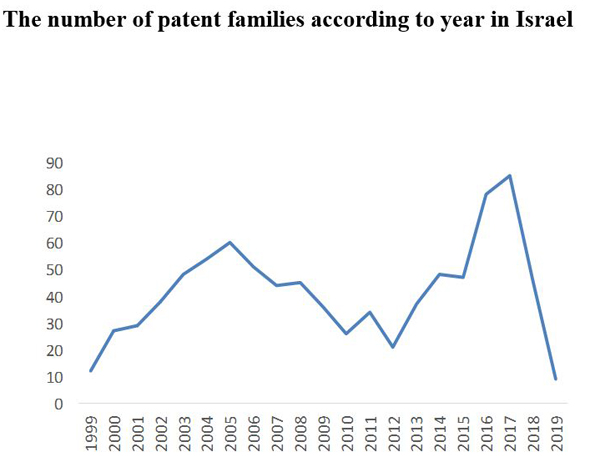 Clearly, discontent and distrust in the existing legal constraints result in a reduction in patent filings. A positive legislative change can reverse the trend. It is crucial for local and foreign companies operating in Israel to protect their IP even if their core activity is overseas. One should remember that since many expected Israel would become a unique center for research and production of cannabis products, many cannabis companies in the past have filed patent applications in Israel. These companies will have the upper hand when the uniqueness of the Israeli market returns and flourishes. Therefore, companies should continue to protect their IP in Israel even in these less-than-optimistic times. If the Israeli legislator wishes to see the field of cannabis utilized to the fullest or at least to realize part of the potential it has, the legislator would need to formulate a consistent, decisive, and clear policy which over time removes obstacles and gives the players in the market the one thing they need most - certainty.