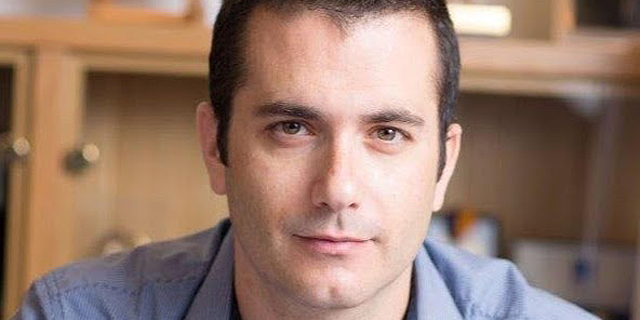 “Spacetech is a $500 billion industry,” says head of Ramon Foundation

Ran Livne, head of the foundation, believes that the spacetech industry will triple over the next decade, as satellite companies plan to connect three billion people to the internet

During the ongoing events of Israeli Space Week, Director General of the Ramon Foundation, a nonprofit dedicated to the memory of fallen-first astronaut Ilan Ramon, who is also behind the mission to send the second Israeli astronaut into space, Ran Livne opened the event remarking about the importance of the industry and its positive economic forecasts. “Today the global space tech industry is booming and includes an unprecedented number of innovative technologies, startups, and investors,” Livne said. “Two months ago along with the Science and Technology Ministry we announced our mission to send the second Israeli astronaut into space. Eytan Stibbe and the Ramon Foundation collaborated with Axiom Space and StartUp Nation Central in order to create opportunities for young, brave Israeli entrepreneurs to bring the full potential of space to Israeli companies.”

“Today the space industry’s turnover stands at $500 billion, but Merrill Lynch is talking about it doubling or tripling within the next decade. We want to bring the NewSpace revolution to Israel, and encourage entrepreneurs to found spacetech companies, as well as helping existing Israeli space tech startups to market their products to the global spacetech market,” he noted. “Satellite companies plan to connect up to three billion people to the internet. The amount of data that will be acquired from satellite images will double over the next 11 months, and space tech companies are planning on building a private space station which will completely change the human presence in space. NASA is planning on returning to the Moon over the next decade in the Artemis mission and there are also missions for Mars. These all create unprecedented business opportunities for Israeli entrepreneurs in many areas,” Livne concluded.