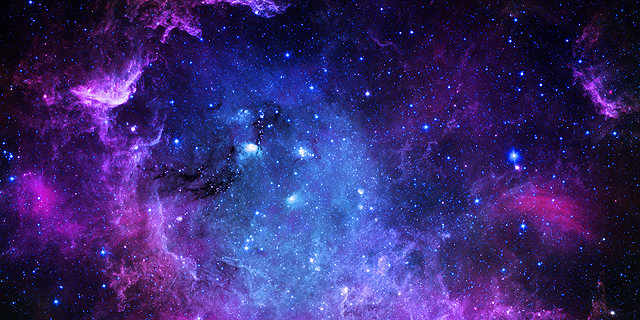 “If we don’t look for other life forms then our chances are zero, but if we do look then we’ll find it soon”

On human spaceflight and finding intelligent life, the challenges are great yet surmountable with advancements in technology, say astronauts and scientists during Israeli Space Week event

Israeli Space Week took off with a wide range of panels, lectures, and discussions among leading individuals across scientific academia, aeronautics, and spacetech fields, but the real question many want to know is whether there is the potential for finding life outside of our Solar System. “If we don’t look, the chances are zero, but if we do look then we’ll find it soon” said Dr. Jason Wright, of Pennsylvania State University who serves as director for the Centers for Exoplanets and Habitable Worlds and Extraterrestrial Intelligence during a panel at the Ramon Spacetech Conference, sponsored by the Ramon Foundation and Calcalist about the possibility of the existence of intelligent life in space.

The existence of extraterrestrial life is a possibility say scientists. Photo: Shutterstock

Dr. S. Pete Warden, Chairman of the Breakthrough Prize Foundation, which was founded by Israeli Silicon Valley entrepreneur Yuri Milner asked a group of academics at University of Berkeley California and Penn State about their attempts at seeking out techno signatures which may indicate that there is life beyond Earth or the possible existence of other sophisticated civilizations. In one $180 million program, termed Breakthrough Listen, scientists have spent a decade conducting comprehensive surveys of a number of objects for radio signatures using high-powered radio telescopes, which are a specialized radio receiver capable of detecting radio waves from astronomical origins as well as conducting optical work in the search for extraterrestrial life. As for what is the likelihood of detecting an extraterrestrial civilization over the next 10 years, Director of the Berkeley SETI Research Center - which looks for optical and electromagnetic transmissions from intelligent extraterrestrial civilizations - Dr. Andrew Siemion, listed some important facts. 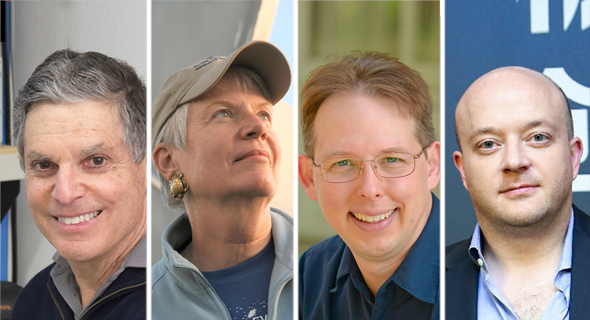 From right to left Siemion, Wright, Tarter, and Horowitz

“There has been a change within the last five or six years, and our technology has advanced. In astronomy we benefit from the use of larger radio and optical telescopes which are capable of detecting light and sounds in various spectrums, including infrared and other new ranges. These devices can detect the weaker signals, which often are very faint, improving our chances of finding life. It’s actually thanks to the use of silicon-based devices in signal processing that the new technology has brought us, and has benefited the radio spectrum and increased the area that we can now search through. This technology is directly coupled to the speed of the microprocessors used to conduct these searches, whether that’s individual microprocessors that have clock rates much faster or the speedy graphics of processing units - all of these factors increase the amount of the spectrum we can search through for these signals, making it far more effective.” He also elaborated that the center had detected the first signal back in the summer of 2019, BLC1- (Breakthrough Listen Candidate 1) and are currently intensively studying it. Dr Jill Tarter, also a member of SETI noted that scientists should also keep in mind that some signals are transient, and don't last as long yet are still important. “We can use machine learning technology to look for patterns in frequency and time,” she said, but responding to such a signal also requires significant contemplation. “Despite all we know about astrobiology, the places that can have life - that number still has orders of magnitude of uncertainty. It could take us a long time before we find other resources of life out there,” Wright added. “It’s also possible that we may not understand the first signal we receive, miss them, or misinterpret them at first,” but lauded the amount of young researchers who are finding new ways to approach this problem with innovative methods. Retired Harvard Physics & Engineering Prof. Paul Horowitz also weighed in that simply looking for optical pulses in this area is not enough, and that terrestrial technology may not be advanced enough yet to detect those signals. “Entry capability into this business is hard. Entry into the galactic club requires a certain level of technology, which we might not be at yet,” he said. In a second panel, which was moderated by Israeli entrepreneur Eyal Ben-Ze’ev, head of the Hyper-Space Podcast, NASA astronaut couple Dr. Karen Nyberg and Col. Douglas Hurley also spoke to an Israeli audience from the United States about the human aspect of spaceflight. 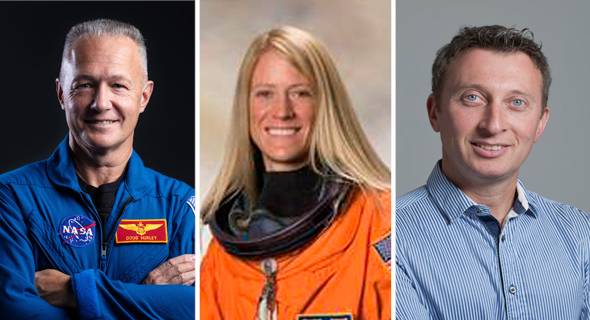 “Human bodies aren’t adapted to living in space yet,” Hurley began, and added that this is where spacetech companies come into play, by developing new technologies to help humans survive in harsh space, which can later be used to find innovative solutions for dealing with climate change, famine, drought, or the lack of clean water in impoverished countries. Nyberg told of her experiences training to become an astronaut, where in order to prepare herself for the austere conditions, she spent time climbing the Wind River mountain range in Wyoming in both the summer and winter months, spent time living underwater in a remote capsule, among other grueling tasks that test the limits of human endurance.

“Becoming an astronaut is really life changing. Going into space and spending time aboard the station really exceeded my expectations of spaceflight, and I couldn't wait to do it again,” she added. The couple both flew on the last space shuttle launch, marking the end of an era since astronauts are now sent into space on capsules. Hurley was the first to fly aboard a SpaceX Dragon rocket and was commander on the first crewed test flight, noting the superiority and reliability of the capsules over the now-retired shuttles. He reiterated that humans still need to understand the risks of spaceflight. “It isn’t a simple feat getting there,” he concluded.