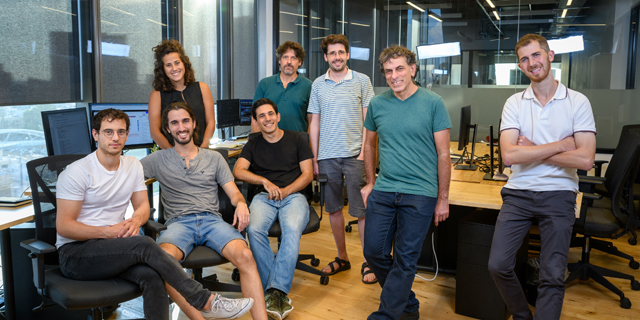 Israel-based Classiq technologies, which develops tools for converting human thought into quantum circuits, announced on Wednesday that it has raised $10.5 million in series A funding led by Team* Capital and Wing Capital.  The field of quantum computing is still in its early stages, making the task of developing algorithms for it a nearly impossible mission. After decades of research, only a meager number of quantum computing algorithms have been developed so far. While quantum hardware is being developed quickly, there remain major challenges to progress on the software front due to lack of abstractions, the basic principle driving software development.

Classiq Technologies overcomes the bottleneck of quantum computing software development by creating a brand new way of developing quantum algorithms. The company developed tools for the automatic translation of human ideas into quantum circuits and provides the basic elements required for the creation of quantum algorithms. “The world is about to undergo a revolution that will advance entire industries and we are glad to be taking such an essential part in it, “ said Classiq co-founder and CEO Nir Minerbi. According to Sarit Piron, Managing partner of Team8 Capital, Team8’s investment branch, “the quantum computing sector is growing rapidly and Classiq was able to figure out the missing piece of the quantum computing puzzle, which will enable a revolution in planning quantum algorithms. We expect the industry to continue to grow and Classiq to continue to establish itself as a market leader.”