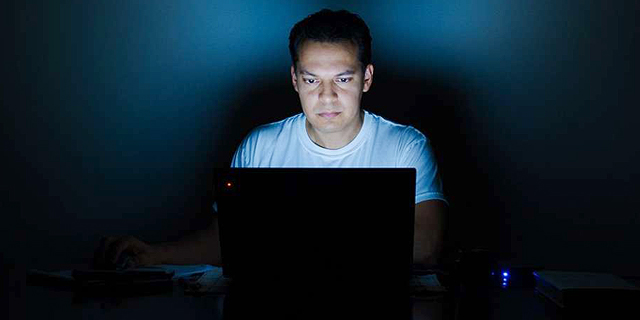 The Corona Effect: Israelis spend half their lives in front of a screen

Israel's biggest telecommunication provider Bezeq released on Wednesday figures from a survey on the online habits of Israelis amind the ongoing Covid-19 pandemic, revealing that in 2020, the number of internet users in the country stands at 6.7 million, making up 77% of households. The report, which is being published for the seventh year, reviews the usage and behavioral habits of Israelis in the digital age and is based on company and market data and a survey conducted in collaboration with the TNS-KANTAR research institute. 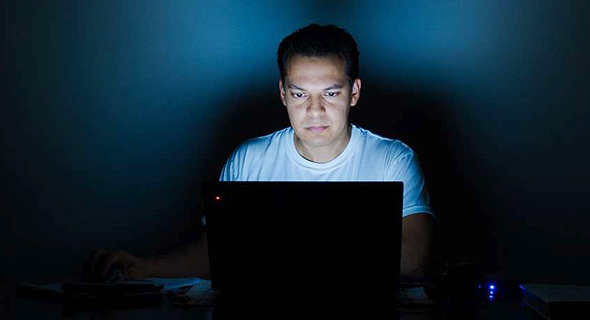 The report shows that the average internet user downloads files at a rate of about 12 gigabytes on average per day, an increase of 30% compared to last year. Other figures find that 26% of the households are considered smart homes, 26% of people experienced a breach of their personal accounts, and 21% were harmed by cyberattacks on their smartphones or computers. According to the findings, Israelis spend on average 12 hours a day in front of screens, mostly for work or study purposes, which have shifted this year to being done almost completely remotely via applications such as Zoom. Of the total respondents to the survey, 68% said they shifted to work from home due to the pandemic, with 63% saying that working from home is more convenient and that they want to continue working from home even after the restrictions are lifted. On the other hand, 69% of respondents, who are parents to children who study from home, said that their work-life balance was harmed and that 57% of them work longer hours and are less productive due to caring for their children. The study stressed that working mothers, in particular, felt they were working harder, with 43% of them saying they felt like they were worse parents when working from home. 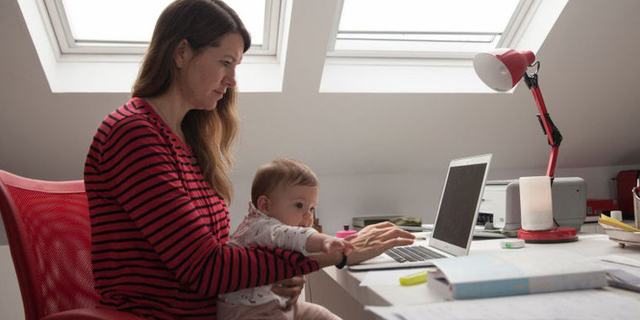 For 70% of respondents, 2020 was the first time they learned to operate Zoom, 48% said they started transferring money through online payment services last year, and 25% said they shifted to online shopping. YouTube is the leading platform for accompanying workouts, with 71% of respondents saying they preferred to exercise while watching videos. While singles have been using dating apps to find partners for many years, this year, the dates themselves went digital, with 40% of singles saying they went on remote dates and 64% even stating that remote dating saved them lots of time. But not everyone is a fan, with 65% of respondents saying they didn’t enjoy remote dates as much as they do normal dates. The Bezeq survey found that most parents reported that they were more lenient when it came to their children’s screentime, 69% saying they allowed them to spend more time in front of various devices in order to free themselves up for other tasks. Kids seem to be happy about it with 70% of parents saying that their children preferred playing on a smartphone over other pastimes such as outdoor play, lego, sports, or consoles. 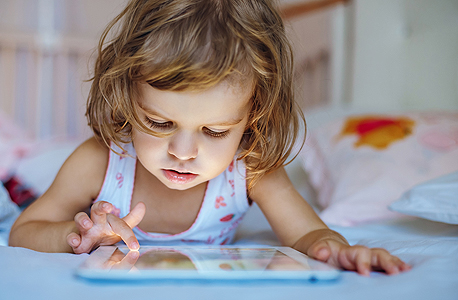 The study found that 70 percent of households had updated their internet infrastructure and home computing equipment in 2020. Only 30% of the people who transitioned to working from home received financial assistance from their workplaces to fund the upgrades. In addition, only 11% of students received funding or equipment for remote learning from the local or national government. A vast majority of respondents (90%) said they shifted to online shopping in the past year, with computers and cell phones, clothing and shoes, books and appliances making up the bulk of the items they purchased online. Out of the total of online shoppers, 80% bought on Israeli websites, compared to 56% who bought on international sites. Stay at home restrictions has increased the consumption of video content, with 93% of the public saying they used streaming services. In addition, the percentage of people who watched streaming services on television rose to 51%, compared with 26% in 2019. “The past year was characterized by accelerated digitization across the board. Covid-19 left us all at home and changed the way we work, shop, and study, and more than anything emphasized the need for stable internet which has become a household necessity,” said Keren Leizerovitch, Chief Marketing and Innovation Officer at Bezeq.