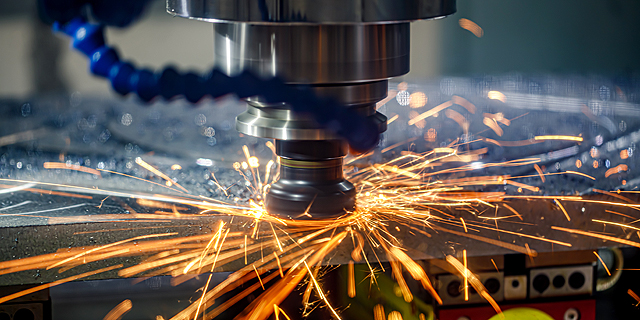 Smart industry and advanced mechanization: a technological leap forward to the global market

Innovative advanced mechanization sometimes makes all the difference between a leading profitable company and yet another company producing a similar product. Advanced mechanization developed by two Israeli manufacturing companies, with the assistance of the Israel Innovation Authority, provides them the advantage required to prosper in the competitive markets in Israel and overseas

During March-April, when the first wave of the Covid-19 pandemic was at its peak and the shortage of eggs was felt in almost every store, the cardboard egg cartons were the focus of public opinion. Normally, Hartmann-Mai – the only Israeli-located manufacturer of egg packaging made of recycled paper – is responsible for the daily production of hundreds of thousands of units of egg packaging for two billion eggs a year. The veteran company, which was bought by the global Hartmann corporation in 1999, is a publicly-traded company on the Denmark stock exchange. The company is considered the world's largest egg packaging manufacturing consortium and owns factories in many countries including Brazil, Argentina, Denmark, Croatia, Hungary, Canada, and the U.S.

The article was written in collaboration with the Israel Innovation Authority, responsible for the country’s innovation policy. Its role is to nurture and develop Israeli innovation resources, while creating and strengthening the infrastructure and framework needed to support the entire knowledge industry.

Part Three: Innovation in the aftermath of Covid-19: necessity is the mother of invention