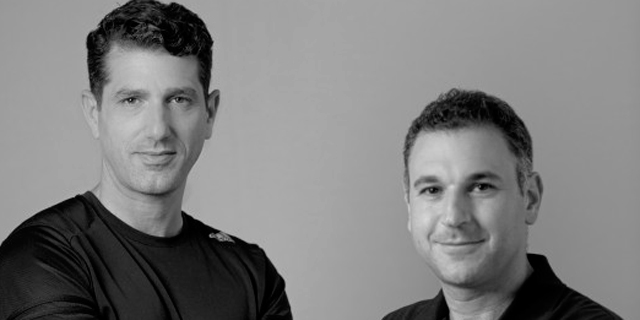 REE heading to Nasdaq via SPAC at $3.1 billion valuation

Israeli autotech company REE Automotive is going public on Nasdaq through a merger with 10X Capital Venture Acquisition Corp, a blank check SPAC, according to a report by Bloomberg.

According to the report, the transaction features a $300 million private investment in public equity (PIPE) which is set to give the combined entity a value of about $3.1 billion. REE’s existing Israeli investors will own more than 80% of the combined company, with Bloomberg estimating that a deal could be announced as soon as today.

Calcalist reported in late December that REE, which develops modular platforms for electric vehicles, is in negotiations to go public at a valuation of between $3-4 billion. The negotiations have been ongoing for several months and were initially expected to be completed by the end of last year. 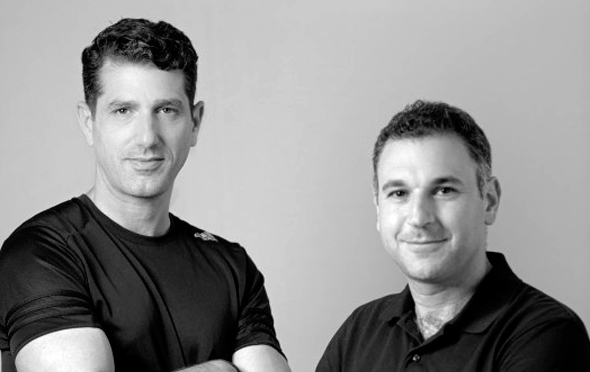 10X Capital Venture Acquisition Corp is part of a New York-based investment firm of the same name. It raised a little over $200 million in an initial public offering last November. According to Bloomberg, PIPE investors supporting the transaction include Koch Strategic Platforms, Mahindra & Mahindra and Magna International Inc.

In August 2020, REE signed a memorandum of understanding with global OEM Mahindra to establish a strategic collaboration for the development and production of an initial capacity of up to 250,000 electric vehicles aimed at the commercial market. This follows on from partnerships REE had already successfully established with multinationals, such as AAM, KYB, Musashi, NSK and Mitsubishi Corporation.

REE, founded in 2013 by CEO Daniel Barel and Ahishay Sardes, has over 60 patents in the auto sector. It has developed an industry-unique technology which offers a choice of REEcorner modules, each sized differently based on platform weight, dimensions and targeted applications. The REEcorner integrates all traditional vehicle components (steering, braking, suspension, e-motor) into the wheel’s arch and the REEboard which is a completely flat and modular chassis platform. That clears more room for passengers or cargo, with the unique structure also making maintenance and repairs easier to conduct.

REE revealed in October of last year three prototypes of its next-generation EV platforms. In a video released by the company, REE showcased three of its modular platforms. The P1 platform of up to 1.3-ton GVW is geared for LSV last-mile inner-city delivery applications. The P2 platform scales up to 2.5-tons GVW and is designed to transport passengers and cargo. The P4 platform offers up to 4.5-tons GVW and is uniquely built for the North American market delivery segment.