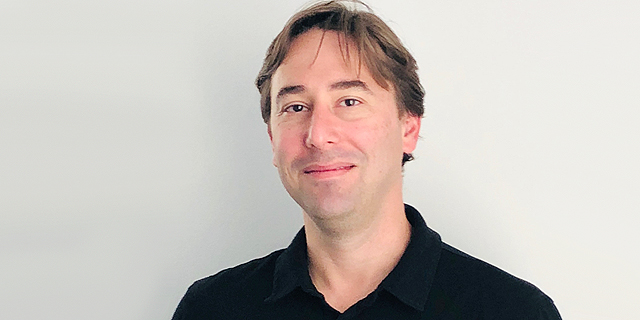 The company said it has put its internal conflicts behind it, appoints new CEO and chairman of the board

It’s been a rough year for Israel-based predictive marketing company Leadspace Ltd., and not just because of the pandemic. The company which announced on Wednesday the completion of a $46 million financing round led by Jerusalem Venture Partners (JVP) and additional undisclosed backers, was forced to tackle internal power struggles, which reached a conclusion with the raising of the new capital. Last October, Michal Drayman and Haim Kopans, two JVP partners who sit on Leadspace’s board, sued the company’s outgoing CEO Doug Bewsher claiming he had spent money from the company’s coffers, reported false earnings, and revealed internal information to lead to its sale while ignoring the fund’s proposal to invest a further $20 million in the company. The new investment in Leadspace comes entirely from JVP without the participation of its previous backers that include Arrowroot Capital, Battery Ventures, and Vertex Ventures. Leadspace develops an AI-based B2B sales and marketing platform with offices in Israel and the U.S. 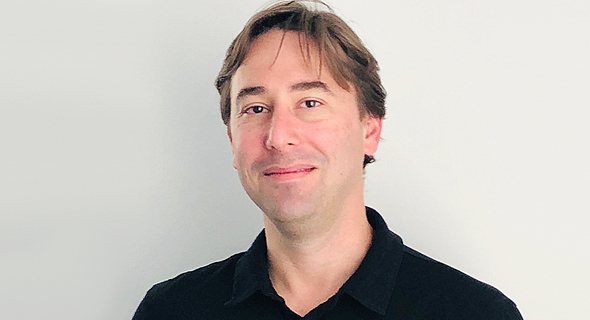 Speaking to Calcalist, the company’s founder and CTO Amnon Mishor explained that Leadspace had reached a settlement with the outgoing CEO and with the investors. “I’m glad to say that the lawsuit is behind us. The former CEO agreed to leave. A situation arose in which the CEO and some of the investors, particularly Arrowroot Capital were interested in selling the company, while JVP, other board members, and I saw potential in our figures to build up a large company. We had made a technological leap and didn’t want to sell. There was a conflict among the board members and negotiations between the various investors over whether to sell or not, with the lawsuit being part of that. Eventually, everyone reached an understanding,” he said. As part of the settlement agreement, part of the new investment will be used as payment to the investors and reduce their share of the holdings ($10 million went to payments for the investors and the rest is being fed into the company). Pursuant to the investment, JVP executive chairman Erel Margalit will become Leadspace’s chairman and Alex Yoder will step in as CEO. Yoder has over 20 years of experience as a leader in technology, B2B, and SaaS. He has led growing companies like WebTrends, Ebiquity, and Trueffect, where he built strong teams and implemented transformational strategies, running businesses that spanned $20 million to $150 million in revenue. Leadspace, which has raised a total of $100 million, including the most recent investment, employs 100 people, 40 of them in Israel. “A major part of our post-investment vision is to grow our team in Israel,” Mishor said. “We believe that Alex Yoder can take the business to the next level as Leadspace becomes the single source of truth for B2B data," said Margalit. “Leadspace – through its revolutionary AI platform – is changing the way enterprises manage their internal and external customer data. In the coming years, enterprise CDP will be established as a new category, using AI to obtain the true identity, title, and roles of companies and individuals, creating true added value for clients," he added. "The company has added an impressive roster of new clients — including Salesforce, American Express, and Zoom — to establish its leadership in the category. Building on the company’s technological center of excellence based in Israel, Leadspace will now augment its business leadership in the U.S." “AI is hot. CDP is hot. B2B tech is hot,” said Yoder. “Leadspace brings all three of these elements together in a best-in-class platform that is fueling some of the biggest B2B marketing and sales teams on the planet. I’m extremely excited about working with this innovative team and our excellent customers to expand our B2B CDP category leadership as we get these tools in the hands of more B2B growth teams.”