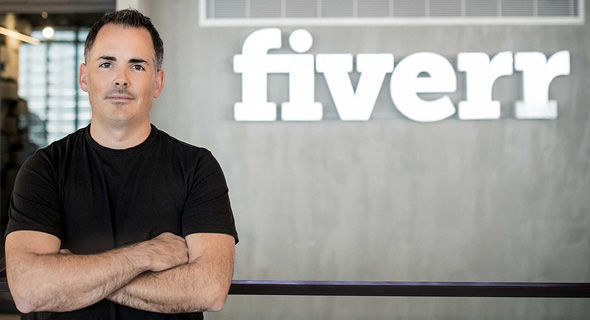 The R&D tech partnership plans to produce an index with the largest 50 private tech companies in Israel, and allow others to invest in them prior to their being issued to the public or sold

The Big-tech 50 R&D partnership has recently completed an initial public offering, during which it raised NIS 85 million ($26 million) from institutional investors to build its portfolio of the 50 largest private tech companies in Israel. In addition, the partnership will appoint Micha Kaufman, who serves as the founder and CEO of Fiverr, as company director. Fiverr is listed on the Nasdaq at a valuation of $8.2 billion. Big-tech 50 has plans to create a top 50 index of the largest private tech companies in Israel and enable investments in them before they are issued to the public or sold to large international companies. Currently, Big-tech 50 has signed deals to purchase shares from four companies; Payoneer, Via, IronSource, and Fundbox, and in addition has five other deals in the works. The largest investment as of now was in Via, a $2 million (NIS 7 million) company, which developed a platform for shared transport. 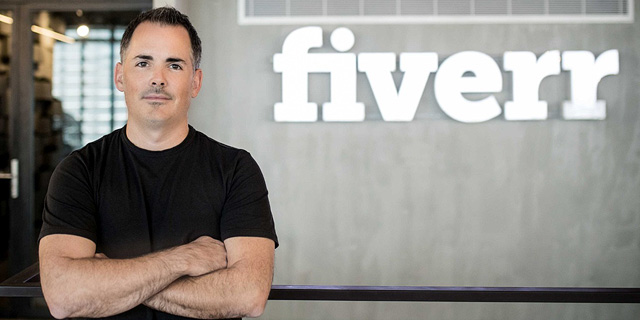 The chairman and controlling shareholder in the Partnership is Arik Czerniak, who founded Supersonic, which was sold to Israeli company ironSource for about $200 million five years ago and currently serves as Managing Partner in Israeli venture capital fund Axon Ventures. Its CEO is Yochai Zeid, who was formerly the CEO of the ISP Finance Group and Deputy CEO of Gett Israel (formerly Get Taxi) and a consultant at international consultancy firm McKinsey. Serving as a Director and joint controlling shareholder is Tzahi Sultan, Chairman of Discount Capital Underwriting. Yochai Zeid, CEO of Big-tech 50 said: “The capital raised will help us invest in additional private tech companies, make them ‘accessible’ to the market, and help create an additional value for investors.” The investments of Big-Tech 50 in target companies will be conducted mainly by purchasing existing shares from entrepreneurs, angel investors, founding team members, and founding investors in the target companies, as is usually done through private secondary funds. These funds create liquidity for shareholders in private tech companies that want or need to convert some of their holdings into liquid assets before the company goes public, or is sold. Originally, the size of the investment was around $2 million. Going forward, the size of the investment will increase to $5 million, as part of an effort to reach 50 companies which are valued together at NIS 1 billion ($300 million). Big-tech 50 R&D’s index, or the target company’s portfolio, wil be managed by scattering ownership between companies will be a common goal and the value of a single company will not rise above 15% of the overall portfolio. Since the partnerships’ portfolio companies are private companies, the holdings will only be realized in one of the following ways: the company’s sale; its initial issuing (after the period is locked); or selling holdings shares to another company. Big-tech promises to divide the company partnership into units where at least 50% of those profits are from realizations and given as a dividend in either cash or as repurchasing shares. Institutional bodies joined the IPO. The offering was conducted through Discount Capital Underwriting, Value Base Underwriting and the distributor of the offering was M. D. Premium. The offering was supported by Advs. Itay Brafman and Adi Ron of the Zeev Holender law firm.