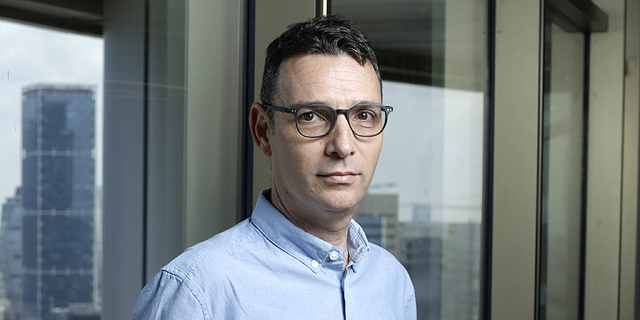 Telegram ordered by court to prevent distribution of copyright-infringing content

As part of a lawsuit filed by Israeli consortium ZIRA, the court ruled that Telegram must prevent groups of users from distributing content such as TV series, movies, translations and music

Telegram will be responsible for preventing groups on its platform from distributing content that infringes copyrights, according to a ruling by the Central District Court, which was handed down last Thursday.

The lawsuit against Telegram was filed by ZIRA, an Israeli based consortium of content owners and licensees, in February 2020. In the lawsuit, ZIRA claimed against the distribution of copyright protected content in Telegram’s groups. The lawsuit was joined by plaintiffs United King Films, YES, HOT and Reshet.

In the lawsuit, which was filed by Advs. Eran Presenti and Liraz Zalmanson of M. Firon & Co. law firm it was charged that, "Telegram allows its users to distribute and make available to the public, broadcasting and copying of copyright protected content, such as: television series', movies, translations in Hebrew, and music, and this is through sharing files that infringe, or sharing links to files for viewing directly or downloading. Some of the activities are carried out with users charging money for providing the services. At present, each Telegram group can have up to 100,000 users."

Calcalist previously reported that ZIRA had contacted Telegram's management and brought to their attention a list of dozens of infringing groups, in which there are activities that infringe copyrights in Israel and abroad. Among the groups infringing the copyrights are "Nati Media," "Dov Movies and Series'" "Gozlan" and "Sdarot."

Telegram responded to ZIRA's requests and said: "We agree to block the channels or force the system administrators to remove the reported content immediately." However, ZIRA claimed in the most recent hearing, which was held last week, that, "they take down the movies, partly or entirely, but not immediately, and not in a way that satisfies us."

Even though Telegram did not submit a statement of defense, Judge Rami Amir issued an injunction prohibiting Telegram, or anybody on behalf of it, or instructed by it, whether directly or indirectly, to make available to the public and or to allow making available to the public as part of Telegram groups, infringing or creating a copyright infringement from subsidiary companies belonging to the plaintiffs. In addition, the Judge ruled that the defendant must pay compensation of NIS 100,000 (approximately $30,600) as well as a further NIS 60,000 in legal costs.

M. Firon & Co. law firm Partner and Head of the Intellectual Property Department Adv. Eran Presenti said: "We welcome the injunction, which will assist in combating pirate viewing and the wholesale copyright infringement that exists undisturbed on Telegram's network. We are currently working with Telegram in order to bring about the implementation of the injunction and we will not hesitate to once again take action against any platform, in any court and with all the means in order to eliminate similar phenomena. The rights and the livelihoods of producers, performers, and artists in Israel are not to be rendered worthless."