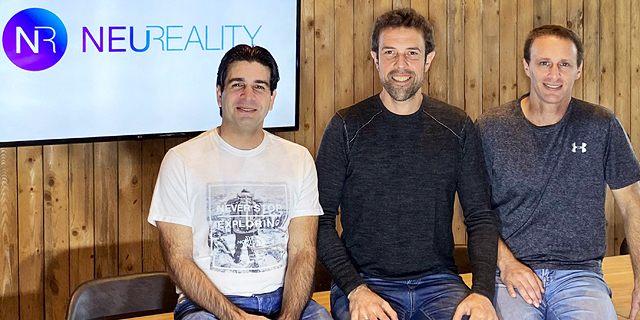 AI startup NeuReality emerges from stealth with $8 million seed round

The company, headquartered in Caesarea and founded in 2019 by CEO Moshe Tanach, VP Operations Tzvika Shmueli and VP VLSI Yossi Kasus, will introduce its first AI platform early this year. Prior to founding NeuReality, Tanach served in several executive roles as Director of Engineering at Marvell and Intel, and AVP R&D at DesignArt-Networks (later acquired by Qualcomm). Tzvika Shmueli served as VP of Backend at Mellanox Technologies and VP of Engineering at Habana Labs. Yossi Kasus served as Senior Director of Engineering at Mellanox and the head of VLSI at EZChip. 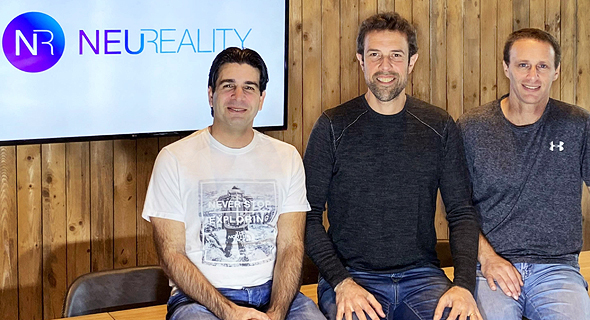 NeuReality has created purpose-built AI-platforms for ultra-scalability of real-life AI applications. Despite huge advances in deep learning acceleration, hyperscalers such as Facebook, Microsoft and Amazon are facing scalability challenges with recommendation systems, digital assistants (such as Alexa and Siri), language-based applications (such as translations and natural language processing) and computer vision use cases. Enterprises are facing the limits of today’s solutions and experiencing spiraling costs with their growing deep learning demands on-premises and in the cloud.

"Our mission is to deliver AI users best in class system performance while significantly reducing cost and power,” said Moshe Tanach, founder and CEO of NeuReality. “We are already consuming huge amounts of AI in our day-to-day life and it will continue to grow exponentially over the next five years. In order to make AI accessible to every organization, we must build affordable infrastructure that will allow innovators to deploy AI-based applications that cure diseases, improve public safety and enhance education. NeuReality's technology will support that growth while making the world smarter, cleaner and safer for everyone. The cost of the AI infrastructure and AIaaS will no longer be limiting factors.”

NeuReality also announces the appointment of Dr. Naveen Rao, an AI industry expert, and former General Manager of Intel’s AI Products Group, to its Board of Directors. Prior to his role at Intel, Dr. Rao had been the CEO of Nervana Systems (acquired by Intel in 2016).

“The AI market is growing very rapidly and NeuReality will become the de facto standard in this segment," said Gonzalo Martinez de Azagra, General Partner at Cardumen Capital and former head of Samsung Ventures in Israel. "By focusing on the AI computing system as a whole, NeuReality will deliver AI computing infrastructure that is more powerful and more cost-efficient to meet the industry’s growing demands. We are proud to support NeuReality in its journey to make this a reality.”