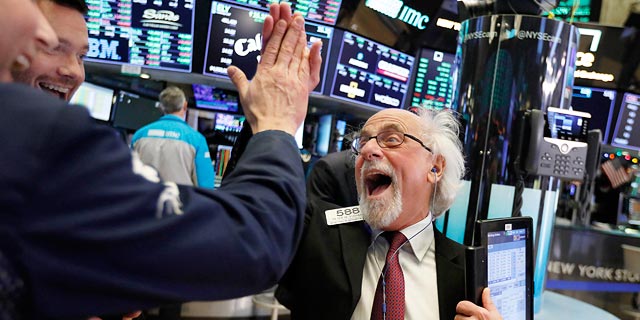 Breaking down the inner workings of SPACs

Want to raise $1 billion according to a $2.5 billion valuation? Go ahead. When it comes to SPAC mergers almost everything is on the table

Everything is open to negotiations. That is the main difference between going public via a SPAC (special purpose acquisition company) and a regular IPO (initial public offering). The adjusting of the offering to the needs and mainly the will of the shareholders and entrepreneurs is the main motive that leads to companies selecting the SPAC route that has taken over the public offering market over recent times. While regular IPOs are run according to established rules, even if they aren't all official, and these dictate the ratio between the sum being raised and the valuation of the company, the price of the shares, as well as the period during which stocks can't be sold, when it comes to a SPAC, everything is open for discussion.

Want to raise $1 billion according to a $2.5 billion valuation? Go ahead. Want to conduct a tender offer at the same time as an IPO? Enjoy. And if you don't want to wait six months before allowing the sale of shares by those who held them prior to the company going public, there's no need. 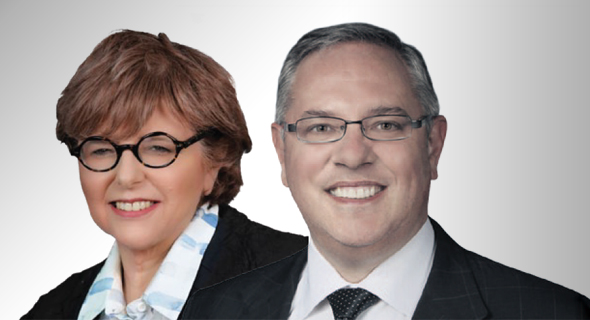 This flexibility is what has made SPACs so alluring to private companies, especially in the tech sector. Over $100 billion - $83 billion in 2020 and $30 billion so far just this year - have been raised by SPACs and are awaiting companies that will merge with them. Not all of this money will go to tech companies, but it is likely that most of it will.

SPACs raised just $1 billion in 2013, but awoke from their slumber in 2019, especially after Richard Branson merged his space-tourism business Virgin Galactic into a SPAC.

"The negative stigmas of SPACs are waning with every passing day," Niron Stabinski, Head of SPAC for Credit Suisse, told Calcalist. "All the banks and big names are now raising money for SPACs. Israel creates the perfect companies for SPACs, firms that grow very quickly and go public at an early stage while skipping over private funding rounds."

Stabinski is accompanying Taboola's $2.6 billion merger with SPAC ION which was announced last month. Contrary to common perception, the process isn't any cheaper and doesn't reveal any less information than the regular route, it is only shorter and increases the certainty regarding the valuation of the company at the offering. This is how SPACs work:

1. Raising through sponsors - The initial offering of the SPAC (front end) and the raising of money through sponsors - This is usually done by notable figures with a reputation, for example, Gary Cohn, who served as the 11th Director of the National Economic Council and chief economic advisor to President Donald Trump, or former baseball star Alex Rodriguez, who raised a SPAC with the aim of investing in sports technologies.

The SPAC entrepreneurs file a short prospectus with a proposal to sell shares for $10 and additional options. There is usually little movement in the price of SPAC shares from the time it enters the market and until it has completed a merger, unless rumors begin swirling regarding the identity of the company with which it will merge, which is what happened with hedge fund manager's Bill Ackman's SPAC this week.

Each SPAC merges with just one company, which results in these sponsors starting more and more SPACs in order to get more companies into Wall Street. At the end of the process, these sponsors will become directors and shareholders in the merged company.

2. The negotiations - The real headache - a triple negotiation: SPAC entrepreneurs can envisage what type of company they are targeting, but they aren't allowed to negotiate in advance with a company they plan to merge into their SPAC. Once a company is targeted, the amount being raised will be determined in negotiations, as well as the valuation and the timing of the sale of shares by the entrepreneurs, early investors and employees.

3. Publishing the prospectus - A full SPAC prospectus goes into the same detail as a regular IPO prospectus. Stabinski explained that companies that merge with a SPAC are required to publish their results for three years rather than two, as well as estimated revenues, without having to include analysts. At this stage, companies are also not required to go on a road show. 4. Shareholders meetings - Negotiations are started with potential companies and later on with the investors, who have the right to refuse the offered merger. In theory, a deal that is too expensive will not be approved, but in practice that isn't what happens. "Until a company is targeted the funds of the investors are held in a trust with interest. An investor who doesn't like the deal can withdraw his or her money even if the other investors approve it," said attorney Sarit Molcho, a partner at law firm S. Friedman & Co. "In practice, everyone is in favor of a deal, because if there is no deal it will take much longer to receive back the money." 5. PIPE investment - According to Molcho, SPACs usually go on to raise additional funds through a private investment in public equity (PIPE), usually from institutional investors. This is done when it is still unclear which company the SPAC will merge with.

6. Breaking up the SPAC - SPACs need to become active within a period of 18-24 months, otherwise they will have to return the funds with interest to the investors. "Common sense dictates that not all SPACs will find good deals," said Stabinski. In 2020, there were 275 SPAC offerings, while in the world there are only a little over 500 unicorns, companies valued at over $1 billion and are suited for a SPAC merger. Many of those companies still, however, prefer the regular IPO route.