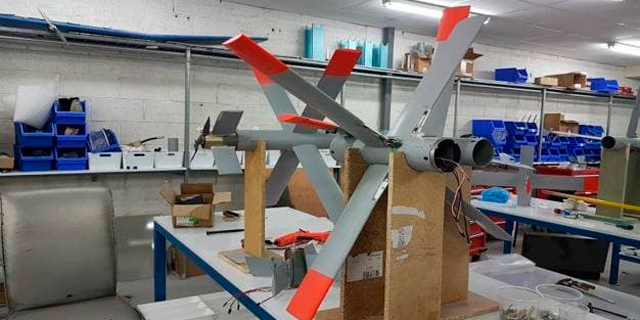 The suspects had received instructions from entities related to an Asian country, not considered hostile by Israel, Ynet News reports

Dozens of Israelis, including defense industry executives, are suspected of illegally trading advanced weapons with an unnamed Asian country, Ynet News reported on Thursday citing information from a Shin Bet investigation. The report said that at least 20 people were detained for developing, testing, manufacturing, and selling advanced loitering munitions, which are also known as suicide drones. Some of the tests were conducted in Israeli cities, the investigation found. 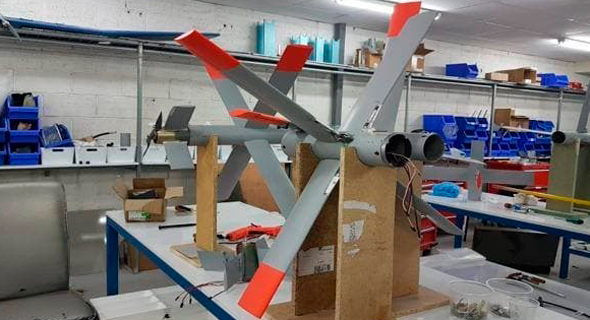 The loitering munitions revealed by the investigation. Photo: Isael Police

The suspects were investigated in recent months on suspicion of committing offenses against the state’s security under the Defense Export Control Law and money laundering among others.

The suspects had reportedly received instructions from entities related to the Asian country, not considered hostile by Israel, in exchange for receiving massive funding and other benefits. The communication was conducted in secret in an attempt to disguise the entity for which the missiles were being developed.

"The investigation revealed a great deal of information about the methods used by foreign bodies vis-à-vis Israelis, including the use of concealment techniques in carrying out the transactions," the police and the Shin Bet said in a statement. 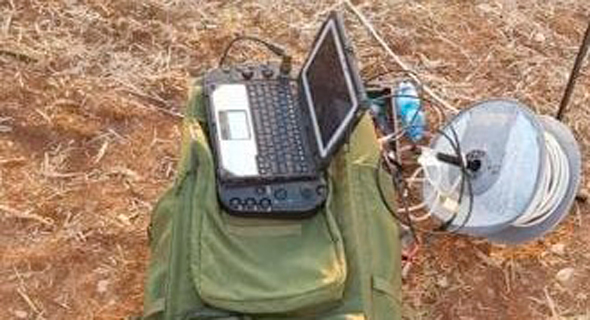 The affair illustrates the potential damage to national security such transactions represent ... including the fear that this technology may spill over into countries hostile to Israel."

The investigation material has recently been submitted for examination to the Economics Department of the State Attorney’s Office. It has yet to be determined if all the suspects will be prosecuted for the offenses.

It is also unclear if the group was successful in providing a fully developed product to the unnamed country.

A gag order has been placed on other details of the investigation, including the identity of the suspects and the name of the country that ordered the weapons.

Israel has consistently ranked among the top 10 global defense exporters despite a two-year decline after breaking the all-time record of $9.4 billion in 2017.

The defense ministry does not divulge the countries Israeli companies expert to, only their region. In 2019 (the latest figures available), the Asia-Pacific region continued to dominate the Israeli defense export market, making up 41% of all the deals. European countries purchased 26% of exports, beating out North America (25%), Africa (4%) and Latin America (4%).