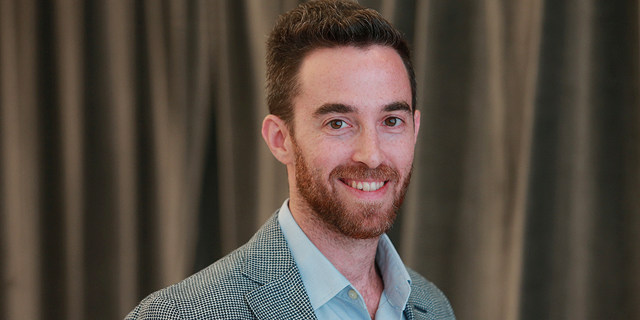 “Deploying the app adds millions of dollars in earnings to the chains because shoppers tend to purchase more items,” says CEO

Automatic checkout startup SuperSmart Ltd. has completed a $10 million financing round led by German manufacturer Bizerba with participation from other funds and private investors, Calcalist has learned. The company has raised $13 million to date and employs 40 people in its offices in the central Israeli city of Rosh Ha’ayin. It has signed a distribution agreement with several European supermarket chains, among them with Metro. The software developed by SuperSmart links an app on the shopper’s smartphone with a barcode scanner offered at the entrance to the store.

The shoppers then scan every item they put in their cart and pay at a push of a button at a self-checkout kiosk once they’re done, saving them having to stand in line to pay. “Around 40% of shoppers in supermarkets that our product is available, choose to use our technology,” said Yair Cleper, the company’s founder and CEO. “Deploying the app adds millions of dollars in earnings to the chains because shoppers tend to purchase more items when they experience a more relaxed shopping environment.” This is Bizerba’s first investment in an Israeli company. “Bizerba has contracts with 200,000 retails stores around the world. It will be our distribution powerhouse,” Cleper said.