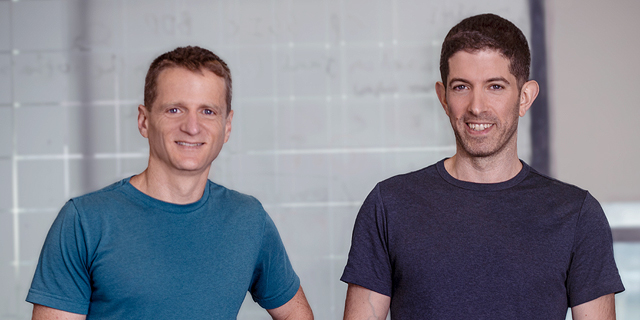 SecuriThings announced on Thursday that it has raised a $14 million series A financing round led by venture capital fund Aleph, with participation from existing investors Firstime VC and angel investors.

SecuriThings Horizon is the first IoTOps solution that enables organizations to maximize the operational efficiency and security of their devices. The platform provides risk detection, predictive maintenance and automated operations for managed IoT devices, in a single unified view.

"From access points to cameras to building management systems, most enterprises have thousands of IoT devices powering mission-critical security and operations use cases — with no unified tool to ensure that they are available and secure," said Roy Dagan, CEO of SecuriThings. "This increasingly puts organizations and their operations at risk, and drives maintenance costs through the roof." 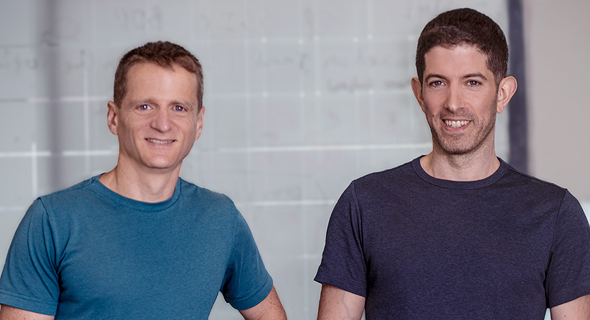 According to the company, major organizations — including large enterprises, financial institutions, universities, airports and retailers — are using SecuriThings to monitor and secure their IoT devices globally. SecuriThings has also established partnerships with world-leading global system integrators, device management systems and edge device vendors including Microsoft, Convergint Technologies, Johnson Controls and many others.

"We initially started with IoT cybersecurity and quickly discovered a major problem our customers were facing that no one was solving," added Dagan. "There are ‘IoTOps’ teams within these organizations responsible for managing many of these tasks manually, including ensuring devices are online, fixing issues, effecting upgrades, etc. — and they are overwhelmed. With our deep experience in cybersecurity, we were able to quickly expand the platform to meet their full range of operational challenges. The market response has been tremendous."

The company said it plans to use the new financing to expand the functionality of its IoTOps platform, and build out its global sales and marketing operations.

"Until SecuriThings came along, there were these massive enterprise software categories of automation, orchestration, and observability just waiting to be built for IoT," said Aaron Rosenson, General Partner at Aleph. "SecuriThings is pulling them all together with a best-in-class security offering to facilitate IoTOps, and they've been inundated with demand. We've admired the team for years, and are thrilled to partner with them."