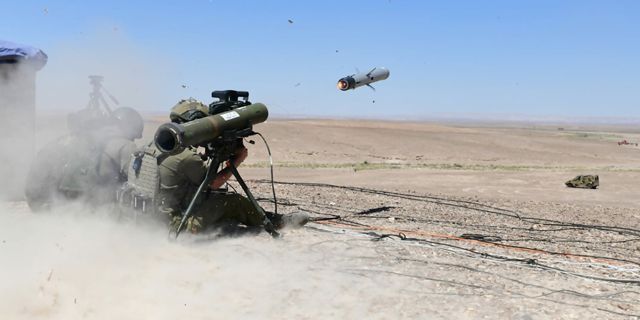 Israeli participation in the International Defence Exhibition and Conference (IDEX), which is set to open in Abu Dhabi next Sunday, is in serious doubt after the governmental exemptions committee refused to approve the departure of the first flight of cargo and representatives scheduled to leave for the UAE on Sunday night, just hours before its planned takeoff.

Israel banned passenger flights in and out of the country three weeks ago as it sought to stop the spread of new coronavirus variants. The airport has been closed ever since, apart from cargo and emergency flights, or any flights approved by the exemptions committee.

The defense relations between Israel and the Gulf States were kept secret for years. Following the signing of the agreement to establish full diplomatic relations with both the UAE and Bahrain last summer, Israel's defense sector companies were meant to openly participate in IDEX, a biennial arms and defense technology sales exhibition and the largest of its kind in the Middle East. 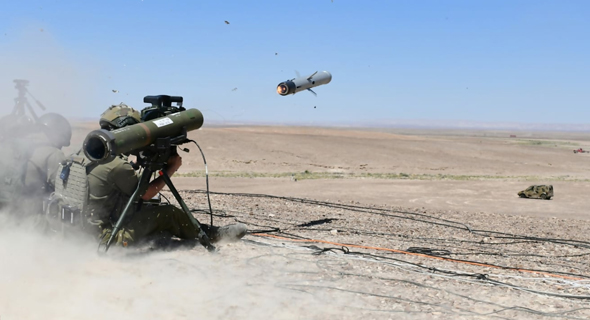 The participation in IDEX was secured after organizers signed an agreement with the Avnon Group, the organizers of The Israel Defence Exhibition (ISDEF). As part of the agreement, companies from the Gulf's defense sector are also set to take part in ISDEF 2021, which is scheduled to be held in Israel in June.

IDEX is a five-day event held at the Abu Dhabi National Exhibition Centre which prior to the Covid-19 pandemic would attract 100,000 visitors from across the world to view exhibits and displays by over 1,000 companies from 60 countries. The upcoming event is expected to be smaller due to coronavirus, but unlike similar events wasn’t canceled.

Israel Aerospace Industries, Elbit Systems Ltd., and Rafael Advanced Defense Systems Ltd. were each planning to set up their own displays at the exhibition after receiving permission from the Israeli Defense Export Controls Agency to showcase significant weapon systems.

In all, 250 people were meant to fly out to the UAE in three seperate flights over the coming week. However, that now seems unlikely, with the exemptions committee claiming that it had no other option but to refuse the request.

"This is a tough blow. Beyond the money we invested in preparing for the exhibition and the opportunity to publicly meet defense representatives from the Gulf for the first time, this was also a chance to set up important meetings with other representatives from around the world due to the small number of exhibitions that have taken place recently because of Covid-19," a source at one of Israel's defense companies told Calcalist under the condition of anonymity.

According to estimates, around $5 million were invested in preparations for the exhibition.

"The committee examined the request with a positive approach, but due to the many elements that didn't match the criteria laid out by the government of Israel, the committee struggled to approve the departure, and despite the wish to promote defense relationships in this case, the committee had to deny the request, having a duty to rule without bias and equally on each and every request," the exemptions committee wrote in its response.

The Ministry of Defense confirmed that its request was turned down.

"This is another stage of the peace agreements signed by the Prime Minister and is a national and economic interest that is both required and necessary for the State of Israel," said ISDEF CEO Mati Weinberg. "The participating companies invested a lot of time and effort, as well as making considerable financial investments, which could go to waste and even tarnish our image in this sensitive matter."