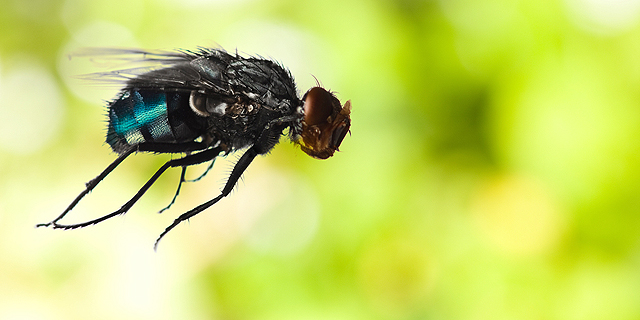 The world’s first insect byproduct company is set to go public on the Tel Aviv Stock Exchange. Calcalist has learned that the company, FlyingSpArk, which produces an alternative form of protein powder from fruit fly larvae and was founded by Eran Gronich, is planning on making an initial public offering on the Tel Aviv Stock Exchange and is planning on raising NIS 20 million ($6.2 million), at a company valuation of NIS 100-120 million ($30-$37 million). The funds will be used to establish a production facility in Thailand. Israeli Investment bank Value Base is the underwriter of the IPO, which is expected to take place over the coming weeks. FlyingSpArk was founded by Gronich, who has served as company CEO since 2015, and in its earliest years had operated under the footech incubator TheKitchen, part of the Strauss Group in Ashdod. The Strauss Group is one of the strategic investors in the company and owns 35% of its shares. An additional strategic partner is Thai Union, one of the largest tuna and seafood producers in the world, which is also set to be a customer of FlyingSpArk’s products.

According to the company, the world population on Earth is due to be overcrowded by 2050, and there will be a need to double food sources and particularly those that contain protein. From the year 2025, the United Nations predicts there will be a world food shortage of 60 million tons of protein per year. Since raising livestock for food is harmful to the environment, since it consumes large amounts of water and soil, contributes to greenhouse gas emissions, and produces excess waste, different companies are trying to develop alternative solutions. According to estimates by global research organizations, the protein component market stands at $41 billion, where the alternative sourced protein market will reach $18 billion by 2025. The solution offered by PlaySpArk is to produce protein powder from fruit fly larvae. According to the company, the benefits of that type of protein are abundant: it is highly nutritious, environmental-friendly, and economically sustainable. It is a material rich in protein, as well as iron, magnesium, amino acids and Omega-7, and is cholesterol-free. 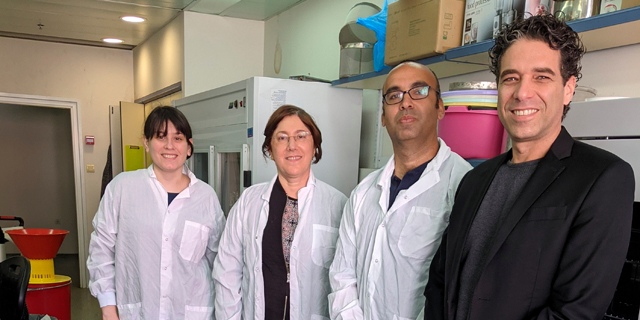 FlyingSpArk's team stands in their laboratory

Raising the larvae can be done efficiently within a short time frame at a designated facility, whose volume can be multiplied 250-fold within a few days, without greenhouse gas emissions, requiring little space, and consuming very little water. FlyingSpArk knows how to generate an amount of protein equivalent to that of one cow occupying a one square-meter plot per month, wherein every 1,000 square-meter facility can produce an amount of protein equivalent to that of 1,000 cows each month, except in a more environmentally-sustainable manner. The company is planning on establishing its first protein production facility in Thailand as well as an R&D center in Israel. As of now, the company doesn't have any sales, and is planning on going public at a valuation of between NIS 100-120 million.