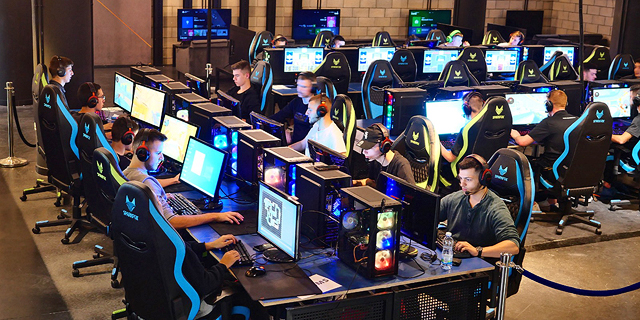 Players to compete in popular games Fortnite, Counter-Strike, and FIFA

Israeli gamers will be able to take part in three new eSports leagues launched this week, the first of their kind in the country. The leagues, enabling enthusiasts to compete in popular games Fortnite, Counter-Strike, and FIFA, were set up by gaming company NOM, which promised participants “over NIS 100,000” ($30,500 USD) in prize money. NOM has secured initial sponsorship from Lenovo, under its gaming brand Legion. The leagues are set to kick off in March with the season set to last for six months. The leagues will be divided up into amateur heats that are open to all players and a professional track for experienced players invited by the organizers. 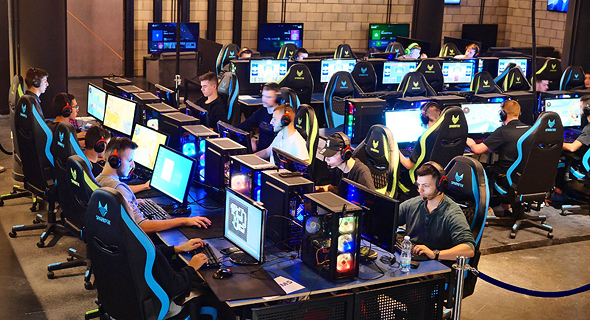 This is not the only development in the Israeli competitive gaming sphere. In December, Team Finest announced it had raised more than NIS 2 million ($611,400 USD) for the country’s first competitive gaming team. Team Finest players are set to take part in the new leagues organized by NOM as well as in a separate league for the popular game Valorant. Alongside its Israeli players, Team Finest also features gamers from Estonia, Azerbaijan, and the U.K. In addition, the Red Sea resort city of Eilat is scheduled to host the upcoming International eSports Federation World Championship in November, after last year’s championship was held online due to Covid-19 restrictions.