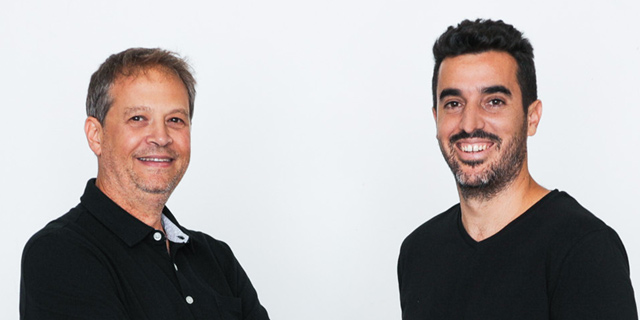 “We onboard our clients through Facebook and Google and our strength rests mostly in the simplicity and ease of use of our system,” says CEO Gil Pekelman

Israeli IT management startup Atera announced on Tuesday a $25 million investment from U.S.-based K1 Investment Management, which only recently invested in other Israeli companies such as web accessibility startup accessiBe Ltd. This is Atera’s first time raising capital from an institutional body, having previously only raised small amounts from private backers. Part of the capital was used to purchase founders’ shares in a secondary deal the sum of which the company refused to disclose. The company, which was founded in 2010 by Oshri Moyal and Gil Pekelman, underwent a major pivot in 2016 after the initial model it developed failed. The new capital will enable Atera to expedite its research and development efforts, double its 90-person team, and extend its global expansion. 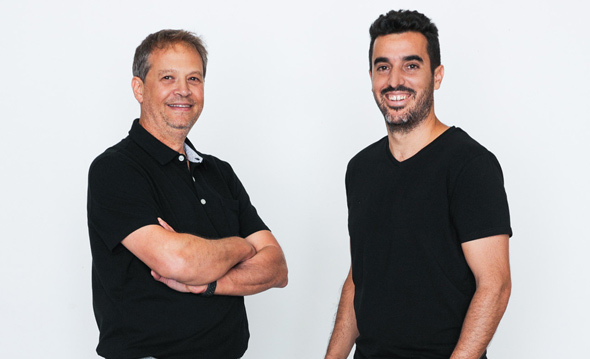 Pekelman, who serves as the company’s CEO, spoke to Calcalist and explained why the company decided to raise capital at this time. “The company started its operations in 2010 and we had a model that failed. Afterward we made changes and for most of the time since have been bootstrapped, moving ahead with what we managed to earn. We experienced several challenging years throughout the company’s lifespan and raised hundreds of thousands of dollars over that time. In 2016, we changed our model and since then we’ve been off to the races. We decided to raise a funding round at the end of 2019, but then Covid-19 happened, which only further expedited our activity and made funding all the more accessible.” Pekelman explained that the company’s operating model resembles that of Monday.com in that it enables easy activation with a short trial period. “We have no salespeople. Instead, we built a system that’s easy to activate. We onboard our clients through Facebook and Google and our strength rests mostly in the simplicity and ease of use of our system, which essentially manages the computing network of small companies who had no access to such solutions in the past.” Atera developed an all-in-one platform that combines remote monitoring and management with helpdesk, reporting, and operations management in a single intuitive system. Its RMM platform provides professionals with proactive, predictive insights which identify and remedy problems within an organization before they cause business stoppage by analyzing more than 40,000 data points per second, 24 hours a day, seven days a week. “The global pandemic has fundamentally altered the way businesses operate, and the department hit first, and hardest, was IT. Unfortunately, the legacy IT management solutions on the market are clunky, costly, and unable to deliver the immediate business transformation our new reality demands from a remote workforce. Atera’s solution fully meets the new challenges,” Pekelman said. “Atera’s innovative approach to remote-first IT management is evidenced by its fast-paced growth with more than 6,000 customers in 75 countries,” said Roy Liao, Senior Vice President at K1.