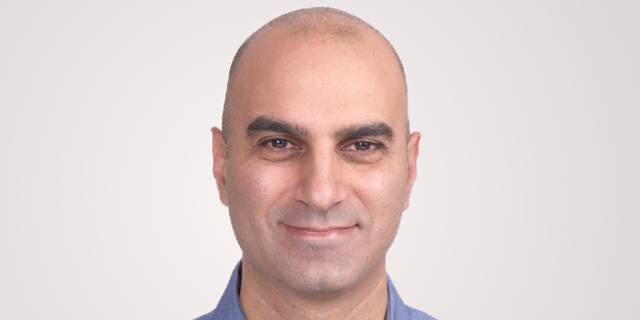 Professor Elbaz is an Israeli Chemical Engineer and Associate Professor at Bar-Ilan University. While he will bring his experience in green energy to the role at Decama Capital, it is his particular interest in hydrogen that attracted him to the team. He is currently a Visiting Scientist at the Los Alamos National Laboratory in New Mexico, an area known for its creation of the American Atomic bomb.

“I am proud to bring my expertise in the green energy technology space to Decama Capital Ltd - a company looking to do its part in the fight against climate change by investing in the renewable energy sector and particularly exploring opportunities with hydrogen solutions,” said Professor Lior Elbaz. “I look forward to becoming a member of their highly acclaimed team.”

Decama Capital Ltd. is an Israeli investment company with headquarters in London, UK. It was founded in 2007 and is listed on the el Aviv Stock Exchange (TASE: DCMA).