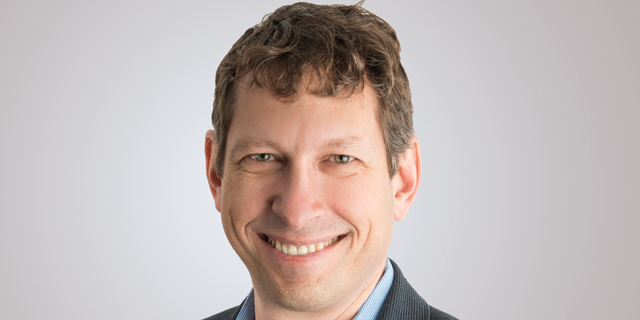 “Through his leadership over the past year in Moderna’s response to the Covid-19 pandemic, Tal has made a contribution that extends beyond Moderna to all of society,” says CEO

Moderna’s Israeli-born Dr. Tal Zaks will be leaving the American drug and vaccine manufacturer after six years as the company’s Chief Medical Officer, Moderna announced in a statement on Thursday. According to the announcement that featured at the bottom of the biotech company’s quarterly and yearly financial report, Zaks will be leaving the company in late September after six years of service.

“I would like to thank Tal for his tremendous impact on Moderna’s success over the last six years. Tal joined us when we were a pre-clinical company. His guidance and contributions were important in helping Moderna get to where we are today,” Stéphane Bancel, Moderna’s CEO said in the statement. “Through his leadership over the past year in Moderna’s response to the Covid-19 pandemic, Tal has made a contribution that extends beyond Moderna to all of society. I have enjoyed having him as my partner and wish him all the best as he embarks on the next leg of his career.” “The Company has retained Russell Reynolds to recruit for a new CMO with global and commercial experience as the Company scales up the launch of its COVID-19 Vaccine and prepares to file several biologics license applications (BLAs) over the next few years,” the statement read. In an exclusive interview with Calcalist published earlier Thursday, Zaks hinted that Israel is being considered as a potential location for a vaccine production facility as Moderna seeks to ramp up its production capabilities.