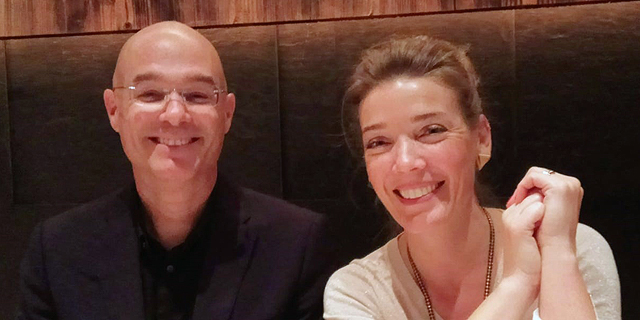 Tokyo-listed medical device and life science company Olympus Corporation announced Friday that it was exercising its options on the remaining shares of Israeli medical device company Medi-Tate Ltd. in a $300 million cash deal. Olympus is traded at a valuation of $27 billion and is considered a global leader in the medical equipment market. Olympus made its initial investment in Medi-Tate in November 2018, gaining a 16.7% stake in the company in an agreement that included the rights to distribute Medi-Tate products and gave Olympus an option to acquire 100% of the Israeli company at a later date.

Medi-Tate was founded in 2007 by founder and CEO Ido Kilemnik. Its flagship product is called iTind and offers non-surgical solutions for Benign Prostatic Hyperplasia (BPH). The iTind earned the EU CE Mark and is approved for sale in the European Union, UK, Israel, Australia, Brazil, and the FDA cleared it for use in the United States. The iTind treatment is performed by a urologist in an outpatient hospital, ambulatory surgery center, or a clinic, where the device is placed in the prostatic urethra in a folded configuration. The device slowly expands and exerts gentle pressure at three precise points to reshape the prostatic urethra and bladder neck. After five to seven days, the device is completely removed, leaving a wider opening through which urine can flow, and relieve the symptoms of BPH. Since its founding, Medi-Tate has raised a total of $37 million making its sale to Olympus a lucrative exit for its shareholders, which include Israeli investment firm Xenia Venture Capital Ltd., which holds an 18.14% stake. Medi-Tate employs 12 workers, 11 of them in its development center in Hadera, Israel, and another person in the U.K. Following the acquisition, Medi-Tate will become Olympus’s Israeli R&D Center. Medi-Tate was represented in the deal by Atir Jaffe a senior partner at the Pearl Cohen law firm. “We are pleased to be joining Olympus, which shares our vision of making iTind the global standard for BPH treatment. Today’s announcement is a testament to our focus on long-term clinical results and the hard work and dedication of the entire Medi-Tate team. We are excited to be cooperating with Olympus in our effort to improve patients’ lives.” said Kilemnik. “As the current market leader in the BPH surgery field, Olympus has the ideal platform to propel iTind onward and ensure many men have better access to this important method of treatment,” said Vanessa Malka, Medi-Tate’s VP of Marketing and Business Development. Nacho Abia, Chief Operating Officer of Olympus Corporation, said, “the investment in Medi-Tate has expanded our patient care offerings in BPH, adding to Olympus’ market-leading plasma resection portfolio for transurethral resection of the prostate (TURP). Our partnership with Medi-Tate has supported one of Olympus’ key strategic initiatives to drive growth in our urology business and to expand our minimally invasive surgical solutions, enabling further improvement of clinical outcomes, reduction of overall costs, and enhancement of patients’ quality of life and safety.”