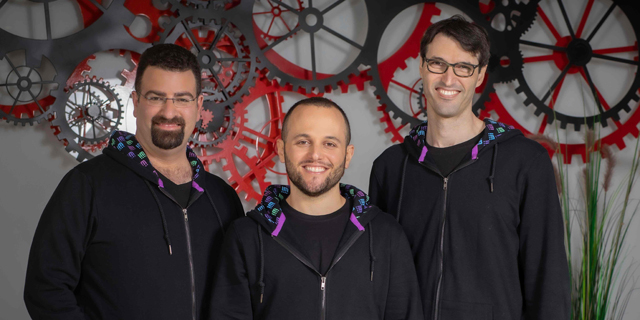 Tel Aviv-based fintech company Rewire Ltd., which developed a mobile banking platform for international cash transfers tailored for the needs of expatriate workers, announced on Tuesday that it has completed a $20 million series B funding round. The round was led by OurCrowd and included new key investors Renegade Partners, Glilot Capital Partners, and Jerry Yang, former Yahoo! CEO and director at Alibaba, through AME Cloud Ventures. They were joined by current investors including Viola Fintech, BNP Paribas through their venture capital fund Opera Tech Ventures, Moneta Capital, and private angel investors. In addition to the funding round, Rewire also announced a collaboration with Israel’s Bank Hapoalim which is providing it with a $10 million line of credit to finance the company’s growth. 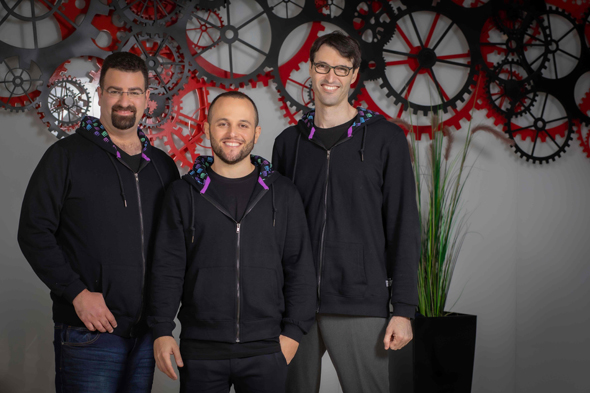 Like many other fintech companies, the Covid-19 crisis caught Rewire by surprise forcing it to grow very rapidly in order to adjust to the new market needs. “The Covid-19 crisis posed difficult challenges to the expat community in Israel and all over the world,” Guy Kashtan, Rewire’s co-founder and CEO told Calcalist. “Migrant workers were used to working with cash, withdrawing everything they earned. The quarantines and lockdowns prevented them from doing that, so many of them made a quick transition to digital. Over a very short period of time, we were required to double our customer support team, which is made up of 35 employees from all nationalities that reflects our clientele. We employ people who come from Thailand, China, the Philippines, Nigeria, Sri Lanka, and a range of other countries.” The company primarily operates in Israel and was recently granted an EU Electronic Money Institution license allowing it to operate in Europe too. “We are providing migrant workers with accessible and affordable services. We started out as a digital service and linked up with the various financial bodies in Israel to make them more accessible to our clients. Most of our growth comes from word of mouth referrals and we incentivize our clients to spread the word,” Kashtan said. “There are 250 million ex-pats around the world and in Israel alone we are talking about $5 billion in transfers. It may be a niche, but on a global scale, it’s a very large one. Our goal is to expand from money transfers to overall banking services.” Rewire was founded in 2015 by Kashtan alongside Saar Yahalom (CTO), Adi Ben Dayan (VP R&D, and Or Benoz, with the goal of aiding migrant workers carry out various financial transactions in the countries they immigrated to and fulfill their financial potential for a better future, for themselves and their families. The company currently provides its services to nearly half a million migrants from dozens of countries, with $500 million a year being processed through its systems. Throughout 2020, the company tripled its customer base with 40% of it attributed to organic growth.

Rewire was represented in the transaction by adv. Anna Moshe and Lior Baruch from Pearl Cohen law firm