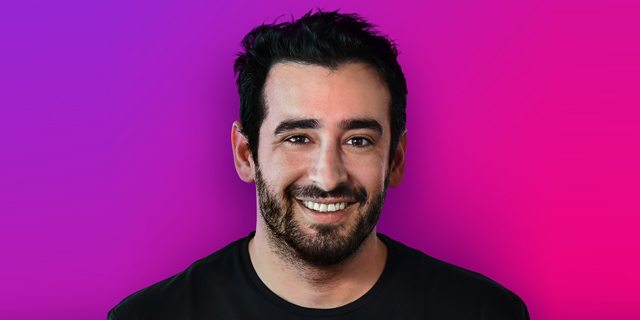 “This is organized crime on a scale that is second only to trade in cocaine,” says CHEQ CEO

Israeli advertisers are set to lose around NIS 82 million ($24.6 million) in 2021 due to the constant increase in activity by fake users and bots, a new study by Israeli cybersecurity company CHEQ has found. According to the research, Israeli companies are expected to spend NIS 740 million ($222 million) on online customer acquisition, with one in nine clicks on an advertisement being carried out by either a fake user or an automated bot. The study was based on an analysis of more than 200 million clicks on advertising campaigns of Israeli companies between November 2020 and January 2021. On a global scale, the phenomenon is far larger, with CHEQ’s analysis finding that the loss to advertisers amounts to $35 billion a year.

Click Fraud, as the term is known, takes place when malicious actors generate fake clicks on advertisements. This is sometimes done by websites or dodgy affiliates in order to inflate exposure analytics for ad campaigns so as to increase revenues and sometimes by competitors to deplete each others’ ad budgets. In addition to this there are also a large array of bots that gather and catalog data, known as crawlers or scrapers, that together with frequent cyberattacks, which also contribute to fake clicks, adds up to the astounding figure. The two worst affected fields in Israel are Software-as-a-Service and online shopping. “Five billion fake clicks take place every day and we see this type of crime becoming more frequent every year,” CHEQ’s founder and CEO Guy Tytunovich told Calcalist. “This year it became particularly severe since, during the Covid-19 pandemic, which left everyone at home, online sales became companies’ primary channel for sales. Last year, click fraud cost companies $22 billion in lost budgets and the year before that it was $14 billion.” “The Israeli market is growing rapidly with a large part of that depending on companies’ ability to effectively acquire new online clients. The increase in click fraud harms advertisers’ effectiveness, wastes companies’ money, and skews their data,” Tytunovich added. And still, compared to the rest of the world, Israel is in relatively good shape. A recent major study by Baltimore University found that 14% of clicks on large platforms are fake. It’s the “perfect crime” Tytunovich said, “law enforcement authorities all over the world are helpless to confront it. There is an entire underworld that deals with advertising fraud. We uncovered organizations that spend millions of dollars on an operation that employs 5,000 people in Bangladesh to click on ads, and throughout history, only a single case of such fraud has led to prison sentences. This is organized crime that is on a scale second only to trade in cocaine. The authorities don’t know how to deal with it and because of that the volume of fraud is constantly increasing.”