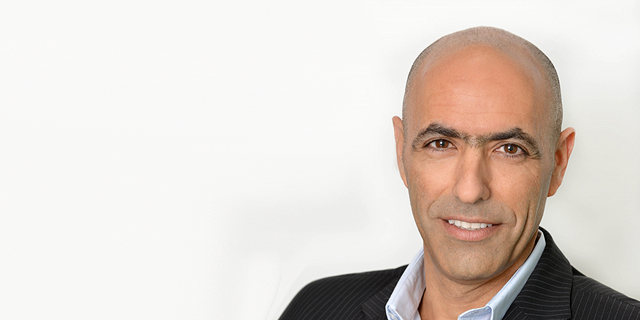 Doubts over whether the transition to working from home part-time would harm the office rental market have been alleviated; tech companies are making up for losses from commercial rentals

Despite the pandemic, the high tech industry is broadcasting business as usual. The shutdown of commercial activity during the pandemic sent a negative signal to real estate company, Amot Investment Ltd., and its main shareholder (57%) Alony Hetz Properties and Investments, mainly due to the discounts that it had been forced to grant its tenants in the commercial centers and malls it owns. However, since those properties only make up 20% of the value of all of Amot’s income-producing properties, while its office spaces rentals are worth NIS 6.5 billion ($1.9 billion dollars), and present the most significant share of its activity (51%) the damage inflicted by the only eroded rental earnings. 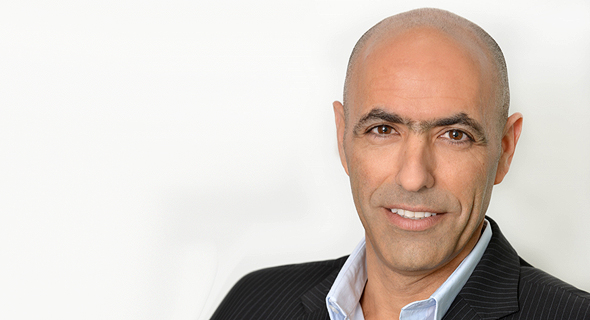 Tech companies were the ones responsible for the show of force in the rental office market, with large enterprises continuing to rent spaces and not cutting back on their activity, despite the predictions that working remotely at least for part of the week will continue even after the pandemic is over. The tech industry’s clout is evident in Amot’s success in raising its average rent in the fourth quarter by 8%, in comparison to the corresponding quarter the previous year, to NIS 99 ($30), per Square meter. Annual rent prices increased at a more moderate 2%. This fourth quarter outlier doesn’t necessarily indicate a wholesale change in trends, and likely stems from the lease signed with cyber startup Riskified last December. Riskified, which deals with fraud prevention, rented the entire Beit Europa office space in Tel Aviv for NIS 120 million ($36 million) for the next decade with an option of extending its lease by five years. Amot purchased the building in 2007 from the Raved, Magriso, Benkel & Co. investment firm for NIS 70 million ($21 million). The tech sector's strength is further underscores by annual results published in early February by the Bayside Land Corp. group. It recorded a 5.3% rise in net operating income (NOI) in 2020, a sharper rise compared to Amot (1%), since most of Bayside’s earnings came from rental office spaces it leases to tech giants. Its funds from operations (FFO) rose 4% higher compared to 2019. Aside from that, the segmentation among Amot’s other real estate activities indicates the weakness inherent in commercial real estate. Amot was forced to grant its tenants in commercial centers some NIS 64 million ($19.2 million) in discounts in 2020, due to the limitations and lockdowns implemented on commerce. Of that number, it lost NIS 24 million ($7.2 million) in the fourth quarter, where the average price of new rental contracts dropped by 6% compared to the corresponding quarter, where it stood at NIS 120 ($36) per square meter. However, it still recorded a 2% rise in its annual earnings. In the logistics and industry sectors, with property valued at NIS 2.6 billion ($780 million), the average rental price per square meter in new contracts climbed by 2% during the fourth quarter compared to the corresponding period of NIS 42 ($12), and the overall sector recorded a leap of 8% in new contract prices. In the supermarket sector, with properties valued at NIS 12.7 billion ($3.8) which became a powerful force during the pandemic, there was a 5% rise in the rental prices of new contracts, during the fourth quarter and throughout the year, translating to some NIS 63 ($19) per square meter. During the third quarter of 2019, Amot estimated that it would miss its rental prediction targets in NOI by a few percentages for 2020, which stood between NIS 740-760 million ($222-$228 million), but in reality its NOI figures for 2020 rose by 1% compared to the corresponding period of NIS 734 million ($220 million), some 1% less than its lowest threshold predictions. The actual FFO dropped by 2% compared to the previous year, to NIS 512 million ($154 million), compared to the forecast of NIS 530-550 million ($159-165 million), where Amot lost 3% of its bottom threshold earnings. Amot is currently updating its 2021 forecasts, and expects to see its NOI stand around NIS 735-765 million ($221-230 million), a leap for its predicted FFO figures of NIS 535-555 million ($160-166 million). The biggest blow to Amot stems from the NIS 162 million ($48.7 million) writeoff which was made at a fair value of real estate. Its net profits were cut by 73% to NIS 289 million ($87 million) compared to 2019, where that figure stood at NIS 1.07 million ($320,000). Amot’s shares were traded yesterday at a drop of 0.7%, to a value of NIS 7.2 billion ($2.1 billion), and slid by 3% since the beginning of the year, after being cut by 22% in 2020. Amot’s CEO Shimon Abudraham addressed the transition to hybrid working conditions during a call with investors Monday, saying, “we estimate that the influence on the entire industry in the near future won’t be significant. High tech companies will continue to move the market forward, and lease large high-quality office spaces.” According to Abudraham, the pandemic did not create new purchase opportunities and people prefer to not realize their assets.