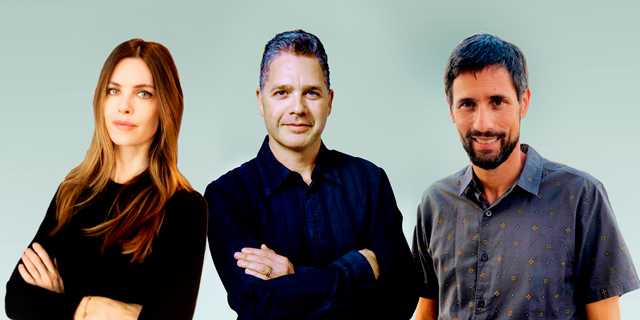 The talent intelligence platform provider was founded by Kaltura co-founder Shay David; secures new capital only four months after its seed round

Kaltura founder Shay David’s talent intelligence platform retrain.ai announced on Thursday that it has completed a $9 million series A funding round led by Square Peg. The new round comes just four months after the company’s initial $4 million seed round, which was led by Hetz Ventures, with participation from TechAviv and .406 Ventures. The company developed its artificial intelligence-based platform to help HR departments upskill, retrain, and place professionals in new roles. Its platform maps an organization’s skills inventory while analyzing current skill-shifts cycles, quantifies talent gaps, and recommends internal mobility and transition plans and personalized training pathways to bridge the skills gap.

Dr. Shay David, who was one of Kaltura’s co-founders, left his role as President and General Manager, Media, and Telecom at the successful video creation and distribution company and founded retrain.ai, where he serves as CEO. He retained his seat on the board at Kaltura, which earlier this month filed a prospectus to the SEC ahead of a planned IPO. “After successfully building Kaltura, a category-leading video platform company, I knew my next company should address one of the biggest challenges we are facing today, the skills gap,” David said. “What was once the regular tide of change in the workforce has evolved into a tsunami, especially pronounced by Covid-19 and its huge impact on the labor market– this has been a wake-up call. Unemployment and underemployment is going to affect a billion people globally in the next few decades. Our vision is to help 10 million workers get the right jobs by 2025 and help organizations navigate efficiently through the wave of change.” The company’s two other founders are Isabelle Bichler-Eliasaf, who serves as retrain.ai’s COO, after having previously co-founded an HR startup, and Avi Simon, retrain.ai’s CTO, who in the past served as Chief Data Officer of the Israel Defense Forces and the CIO and CTO of the Israeli military intelligence corps, where he founded and commanded a number of R&D units specializing in AI-based intelligence. The company employs 20 people, most of them in its Israeli development center. It has offices in the U.S. and in London and aims to double its headcount by the end of 2021. retrain.ai is the first investment by Square Peg’s new $450 million fund. The VC previously invested in unicorns such as Canva, Stripe, Fiverr, and Airwallex.