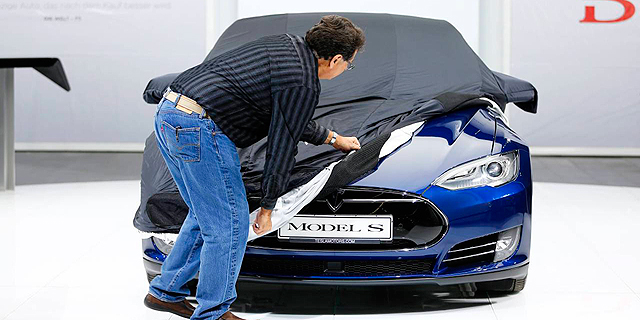 A month in, Tesla raises the prices on its vehicles in Israel

About a month after Tesla introduced its vehicles into the Israeli market, it has decided to raise the price on its Model 3 version by thousands of shekels, reflecting aggressive import policies

In a predictable move, a month after Tesla introduced its vehicles to Israel, the electric vehicle manufacturer raised prices on its new offerings. It must be noted that the decision to raise prices in the automotive industry - especially upon the brand’s entry into Israel - is considered highly unusual, and could signal that Tesla-Israel is recalculating its route in regard to the aggressive policies taken by the company. A glance at Tesla’s new prices that were published on Wednesday, reveals that the company is raising the price on its most basic version, the Model 3, by NIS 5,000 ($1,500). 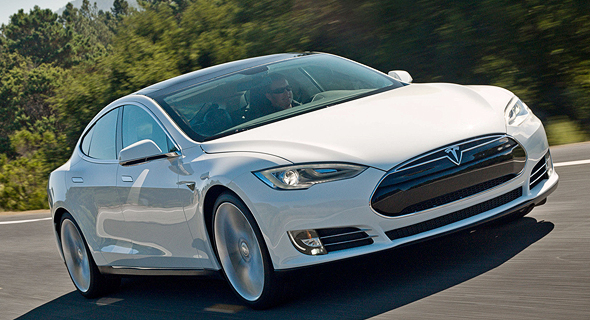 Tesla-Israel is raising the prices across the board on its electric vehicles, including on its Model S (pictured). Photo: Tesla