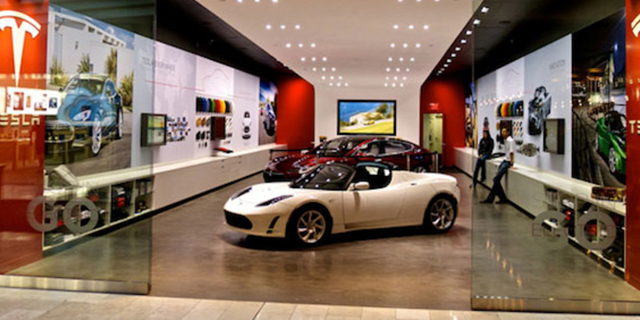 Which Israeli gaming company found a home in Roblox and why has Tesla raised its prices in Israel?

CTech Daily Roundup: With the cloud blocking its horizon, Check Point is facing its moment of truth

With the cloud blocking its horizon, Check Point is facing its moment of truth. Under Gil Shwed's conservative leadership, the Israeli cybersecurity giant didn't capitalize fast enough on the cloud, leaving it to face some hard decisions. Read more

My Farm. Photo: My Farm by Roblox

Interview | The world’s most prolific creative designer these days is a made-in-Israel robot. Using a machine learning algorithm, Tailor Brands is able to provide branding services to millions of microbusinesses and solopreneurs. Read more

HR Post Covid | “A whole new type of HR communication had to be invented,” says BreezoMeter. Covid-19 brought many changes for companies across the world, especially in the HR departments that focus on communication and wellbeing. Read more Israeli Novolog Group invests in German telemedicine provider medflex. Medflex is rapidly becoming one of Germany’s leading telemedicine providers, experts expect the field to become a $68 billion industry by 2025. Read more

Israeli gaming company Toya found a home in the Roblox community. When it comes to the kids-orientated gaming giant’s platform, user-generated content takes on a fluid meaning. Read more

A month in Tesla raises the prices on its vehicles in Israel. About a month after Tesla introduced its vehicles into the Israeli market, it has decided to raise the price on its Model 3 version by thousands of shekels, reflecting aggressive import policies. Read more

Study reveals majority of Arabs are blind to Startup Nation. According to a report by PresenTense with the support of Citi Israel, the country’s Arab population’s high tech sector isn’t as exposed due to geographical challenges and perceived prejudices. Read more