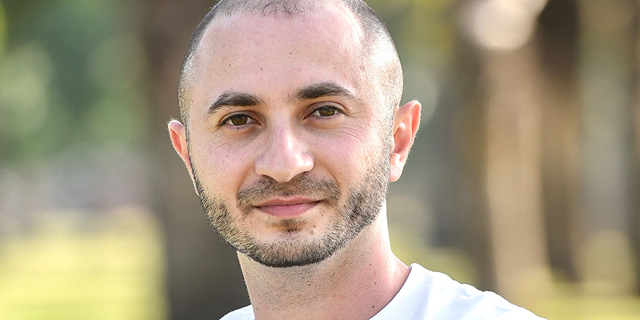 It is highly unlikely many unicorns started their life on a bus journey from Ashdod to Tel Aviv. Lightrun has got a long way to go to reach a $1 billion valuation, but Ilan Peleg and Leonid Blouvshtein, who met on a bus ride during their military service, have every intention of getting there. Both have yet to celebrate their 30th birthday, but their startup, which was founded just a year-and-a-half ago and has developed the first complete continuous debugging and observability platform, has already attracted interest from many of the biggest names in the local tech investment scene, raising a total of $6.4 million in its seed round. Glilot Capital Partners led the round that also included Angel investors of the likes of Benny Schneider, Zohar Gilon, Ran Sarig, Efi Cohen, Sarit Firon, Modi Rozen and Guy Guzner. Lightrun’s technology is used to improve companies’ development ecosystem and allows programmers to gather data on live applications and debug the code in real time, without having to redeploy a new version every time they want to add or change the code. Programmers can use Lightrun’s extension to add logs, performance metrics and traces to operating production and staging platforms, gather the data required to understand a problem, and send it to their logging system. "This is a company that is undoubtedly going to be a market-leader," Peleg told CTech. "It has already started to establish its position as a market-leader, for example, being ranked among the top-five startups in the category of observability by devops.com. 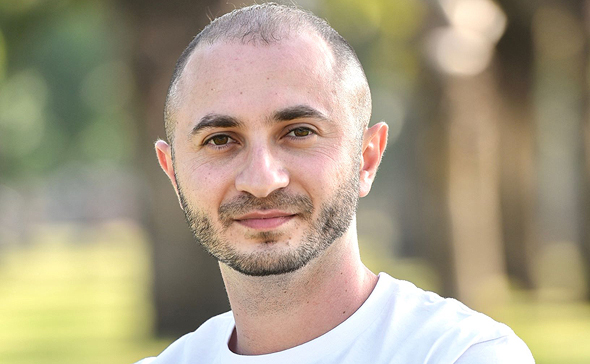 "The solution we offer is revolutionary, even in its approach," he explained. "We set ourselves very high standards from the start by recruiting the best investors and we then brought in the best employees and our aim is to become a company that will lead a revolution. In a year or two, we will be one of the top companies in the world in this sector. We may even invent a new field, which we call developer native observability." Peleg was an Israeli champion 800-meter runner before becoming a developer, while Blouvshtein served in the IDF's 8200 Unit, designing a number of solutions to overcome the debugging challenges he encountered in his military service. "Around the age of 20, we met each other on the bus. I was an elite athlete and was making my way to training at the Hadar Yosef Stadium in Tel Aviv while Leonid was on his way to his studies as part of the military's Academic Atuda program. We sat next to each other and started to talk about technology," said Peleg. "We would go on to found a small startup called Hommyfood, a service to sell home-made food, and the company was acquired after eight-and-a-half months. This wasn't some crazy exit, but we had a great time working together, felt that we complemented each other really well and began to dream together. It would take another seven years though until we formed Lightrun. It was important to us to strengthen our foundations and we both completed academic degrees and began working in the industry and understood the challenges facing developers. A year-and-a-half ago we decided we wanted to take this step, we quit our jobs and got underway." Taboola, Sisense and WhiteSource are among the companies already using Lightrun's product. Peleg said that Lightrun saved Taboola 260 developer hours over a single month due to the agility of their platform. "We make the lives of developers easier when coming to understand how the code they just sent to production is behaving, and if necessary, to help them with the troubleshooting in production, client, and live environments," Peleg explained. "This is all done in real time, allowing developers to see how their code is behaving without having to wait for logs they entered into the code. We allow developers to understand how each line of code is behaving as they are writing it and we can already boast clients that have cut the time it would take them to diagnose problems from between 1-2 weeks to less than an hour, while also lowering by around 50% the average time of solving problems in a client environment." Peleg said the company entered the pandemic in a good position as it had raised money prior to the outbreak of Covid-19. It had to halt employee recruitment for a short period, but quickly began to benefit from the move to remote work and is planning to double its workforce to a total of around 40 employees by the end of this year. Peleg also revealed that the company will be raising another funding round this year.

"The pandemic ended up helping us as the fact that we help developers communicate with applications that are running remotely made us even more unique and the demand for our services grew," noted Peleg. "Developers need good ways to know how the code they have written is behaving and they don't necessarily want to deal with operational tools. Our tool is the best way for a developer to understand how an application is behaving, to monitor it and to debug it."

Lightrun will soon also be releasing a free version of its product in order to grow its community. "We are a developer's best friend. There isn't any other tool like us on the market because we are really part of the toolset used by developers. We are in their code editor and in their terminal and allow them to receive any information they need on the application," said Peleg. "I think that today with the digital transformation everyone is talking about, developers are being given more power and we need to make sure that these developers aren’t being left behind and that they have the tools that will provide them with access to the information they need while working remotely. Covid-19 benefited us as developers began working remotely and they need a natural and convenient real-time solution to interact with the applications that are being run remotely. Our company was founded by developers for developers." With its current product gaining in popularity, Lightrun has already got one eye on the future and taking its solution to the next level. "In the future we plan to integrate algorithms that will make the process more automatic. This will be technology that will do the debugging automatically without the developer’s involvement. The system will collect all the relevant information so that when a developer comes to analyze what happened they will have all the relevant information in front of them. That will be the future," said Peleg. "Our product is very important to organizations, as they don't just want their developers to become more efficient, but also want to significantly reduce their downtime. At big organizations an hour of downtime can cost millions of dollars,” added Peleg. “But when developers have direct access to solve problems in the production environment we are making the organization far more agile and allowing it to react far quicker, which isn't only important for improving productivity, but also to minimize damages and improve the customer experience."