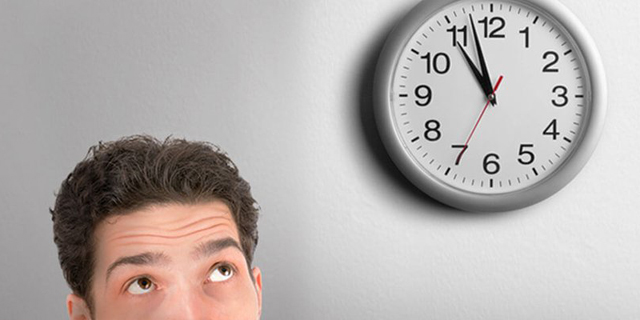 The Israeli tech scene cultivates a commando squad mentality of rushing ahead at all cost, but it’s better to prioritize and focus on what matters