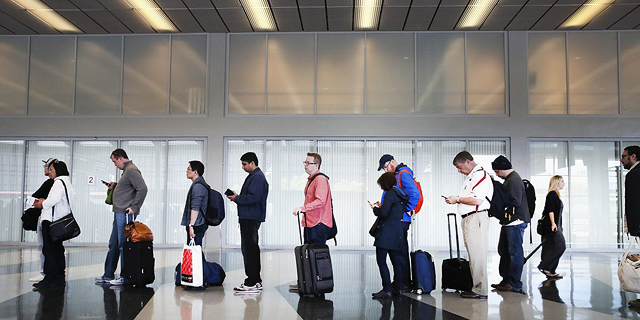 Facing a severe personnel shortage in the tech sector, Israel hopes to lure back emigrants with promises of job security and a cushy landing

A new initiative to bring Israeli high tech workers who are employed abroad to return to Israel will kick off next Wednesday on Mar. 24 in a virtual Zoom meeting event. Israeli high tech workers who have returned to the country will discuss new work opportunities, and present a variety of positions at active R&D centers in Israel. The Back2Tech project was initiated and funded by the Israel Innovation Authority and is designed to answer the overwhelming shortage of high tech workers, and facilitate an easier return for them and their families as well as promising them a secured position at a trusted company. During the course of the meeting, those who have returned will share their stories and the processes they underwent. According to estimates, there are currently 600,000 Israelis who live outside of Israel, 10,000 of whom work in the high tech sector. The Back2Tech program will partner between Israeli high tech expats and startups who can ensure them a position upon their return. Some will be allowed to start those positions remotely ahead of their return. 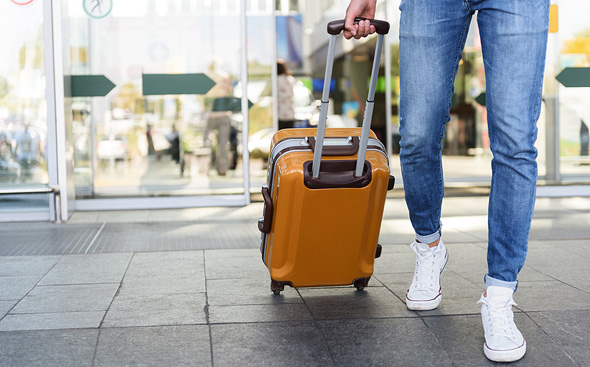 Anya Eldan, VP and Head of the Startup Division at the Israel Innovation Authority commented: "The authority us involved in a number of breakthrough national programs, such as in BioConvergence, digital health, AI, and quantum computing. We believe that these programs open up great opportunities for returning researchers and R&D professionals to become part of growing innovative technological sectors in Israel."

According to Yotam Tzuker from CQ Global, who was awarded the tender to run the program, the high tech sector experienced booming growth over the past year, and there is a current shortage of 18,500 workers. The coronavirus (Covid-19) pandemic was also partly responsible for exacerbating Israelis' desire to return home, he noted. In the past, Israelis have begun to relocate overseas, however today the trend is changing and working conditions and options in Israel seem increasingly attractive. CQ Global, which uncovered these finds, is a headhunting firm that focuses on the technology sector, and provides global sourcing based on research and analysis to fit companies with promising candidates.

Tzuker explained that in the past, many believed the market in Israel to be immature, and only capable of sustaining small startups which would later be sold to larger global companies, but that is changing as the market matures. Israeli entrepreneurs are succeeding in turning startups into large companies, even unicorns, at valuations of billions of dollars, who are not only leaders in their sectors but whose activity centers are controlled and based in Israel. Other companies as well, such as tech giants, establish R&D centers in Israel too. The pandemic has convinced Israelis that working remotely is possible, and there is no longer a need for high tech companies to have headquarters in Silicon Valley.