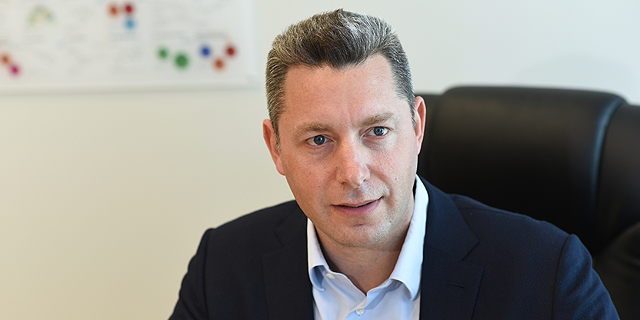 The SPAC frenzy is continuing to produce new opportunities. On Thursday, Clal Biotechnology Industries (CBI) announced its intent to issue a special purpose acquisition company (SPAC) on the Nasdaq in an effort to raise $100 million to acquire or merge with an Israeli life sciences company. According to the company’s statement, it plans to acquire a company that is active in the biotechnology, drug development, digital healthcare, or medical technology sectors. 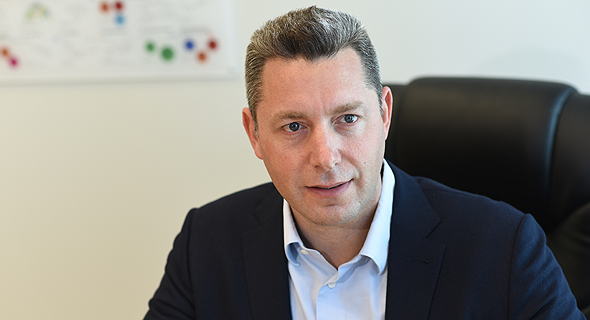 Among the reasons companies favor taking the SPAC route as opposed to a traditional IPO, is the speed at which the deal can be completed. SPACs enable mergers to be completed within weeks instead of the minimum nine-month period it takes privately held companies to complete an IPO. CBI also announced on Thursday that it is conducting negotiations with R&D partnership Almeda Ventures, which was recently listed on the Tel Aviv Stock Exchange. CBI aims to sell Almed its shares in Anatomy Medical Technology Fund worth NIS 17 million-20 million. The sale will allow CBI to continue focusing on its holdings in the biotech and drug development fields. Almeda, meanwhile, will focus on developing the fund, which specializes in healthtech.