M12, Microsoft's venture fund in Israel, announced on Sunday that veteran VC investor Irad Dor is coming on as a partner. Dor, formerly a partner at the Eight Road Ventures Fund, will focus on early-stage investments in cloud infrastructure, cybersecurity, and enterprise software in Israel and the broader EMEA region.

At Eight Road, Dor led investments in Israeli companies including FireBlocks, Gloat, and ScyllaDB. Prior to that, he served as a Director at Innov8 VC, Singtel’s investment fund, and built Singtel’s innovation center from the ground up, developing the organization’s activities in Israel and throughout Europe. 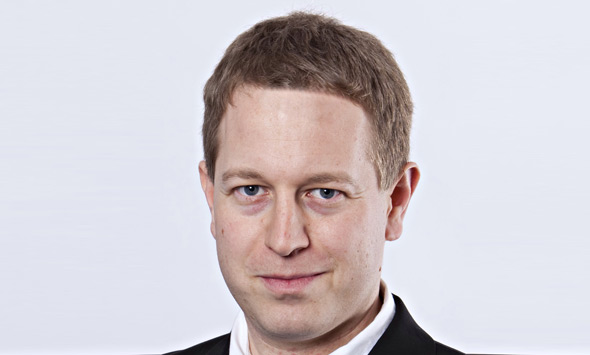 Dor is a graduate of both the Israeli Defense Forces’ 8200 Unit and the Army Intelligence Technological Unit. Dor earned a double major Bachelor of Science degree in Electrical Engineering and Computer Science and an MBA from London Business School.

"I am excited to join M12 at the fund's five-year milestone. The team has built itself a reputation for investing in the best entrepreneurs in the world, and I look forward to helping Israeli and EMEA startups accelerate their growth through access to the global Microsoft platform,” Dor said in a statement. M12, Microsoft's international Venture Fund, has been operating since 2016. The fund invests in and assists early-stage startups by providing direct and unique access to Microsoft's ecosystem. M12’s Israeli group is led by Mony Hassid, who also leads the fund's investments in Europe. In its four years of operation, M12 has invested in 85 startups in 11 countries. The technological ecosystem in Israel makes up a significant market segment in the M12 portfolio, with 18 investments in Israeli companies, including Aqua Security, WhiteSource, RapidAPI, Xsight, At-Bay, Hunters, Zencity BleVine, and others.