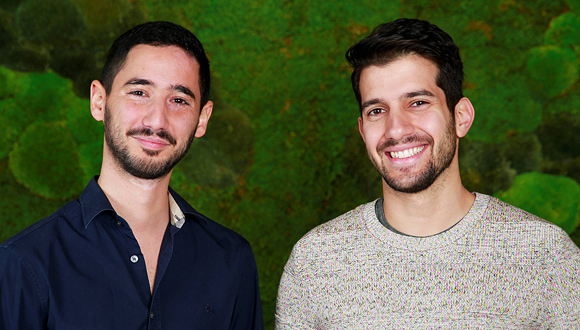 Spark Capital, an investor in Twitter, Tumblr, and Slack led the company’s second funding round in six months

Cybersecurity startup Axis Security Inc. announced on Monday that it has completed a $50 million series C funding round, bringing it to a total of $100 million raised within a year. The round was led by new investor Spark Capital, which had previously invested in Twitter, Tumblr, and Slack. Existing investors, including Gil Ra’anan’s Cyberstarts that has backed the company since its founding, Canaan Partners, and Ten Eleven Ventures, also participated in the round. The company completed a $32 million series B funding round in September 2020. The company’s solution, Application Access Cloud, has a unique architecture that makes it amazingly simple to deploy, use, and manage while delivering more secure access -- keeping users off the corporate network, and reducing risk by isolating applications. 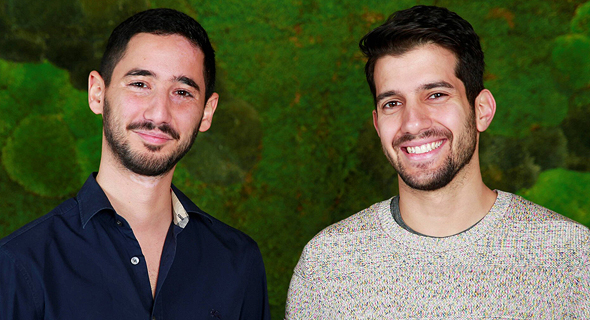 Axis Security was founded at the end of 2018 by Dor Knafo, who serves as its CEO and previously worked at FireGlass, which was acquired by Symantec, and Gil Azrielant, who serves as its CTO. It is headquartered in San Mateo, California with its research and development center based in Tel Aviv. The company employs 65 people and plans to double its headcount by the end of 2021. “When the pandemic hit, the impact of work-from-anywhere was immediate and profound, and organizations trying to scale legacy access technologies really struggled. Axis was well positioned and within months we were enabling secure remote access for hundreds of thousands of users and millions of connections,” Knafo said. “The Application Access Cloud functions as a logical overlay, greatly reducing risk and significantly strengthening security. This technology has the capability to significantly reduce growing cyber threats such as those enabled by the recent SolarWinds and Microsoft email server breaches.”