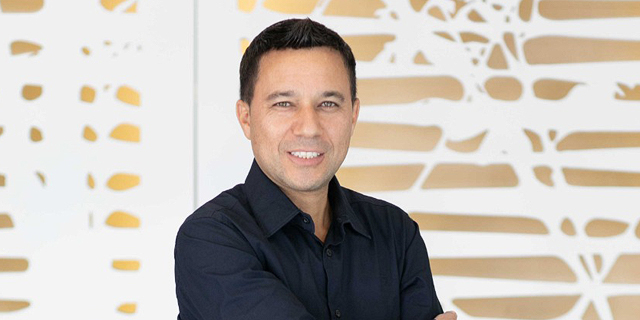 Israel-based Inneractive sold for a second time in five years

Israeli entrepreneurs Ziv Elul and Offer Yehudai are double-dipping on the success of their adtech company Inneractive Ltd. German company Fyber, into which Inneractive was incorporated in 2016, is being acquired by US-based Digital Turbine in a $600 million cash and stock deal. Five years ago, the two sold Inneractive to the Berlin-based Fyber for a mere $86 million. The company now employs 350 people, 100 of them in its Israeli development center. The purchasing company will pay $150 million in cash, $400 million in shares, and an additional $50 million depending on it reaching future milestones. Elul and Yehudai retain nearly no shares in the company, which is still under the ownership of its German founders, though they do hold options and Elul continues to serve as Fyber’s CEO, while Yehudai stayed on as president.

At the time of the 2016 sale, Inneractive employed only 45 people in Israel, but was well known because of its high profile backers, including Idan Ofer, Moshik Teomim, Modi Kidon, and Yaron Adler. The company, which now focuses mostly on ads on mobile games, closed out 2020 with $257 million in revenues, reflecting 76% growth and for the first time reported a positive EBIDTA of $6 million. Its growth has even accelerated amid the Covid-19 pandemic with revenues of $65 million since the start of 2021, marking a 160% leap compared to the same period last year. For Digital Turbine, which is traded on Nasdaq at a $7 billion valuation, this isn’t the first Israeli-linked acquisition. In 2012, it acquired the Logia Group, which employs 45 people in its Herzliya offices. And just this month, it also acquired Israel-based APPRECIATE for $26 million.