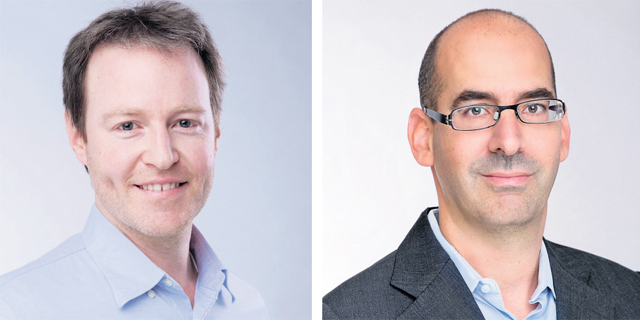 Are Israel’s institutional investors late to the tech investment party?

After years of complaints by venture capital funds that Israeli institutional investors have avoided investments in tech companies, recent months have seen that trend change. Poalim Capital Markets, Harel Insurance, Meitav Dash, Clal, and Psagot, are all mentioned in stories related to financing rounds, including those of Israeli unicorns. The Phoenix Insurance company has become a common name in those reports, with its most notable tech investment to date being in Autonomous vehicle company Ree, which has merged with a special purpose acquisition company at a valuation of $3.1 billion. The Phoenix has also invested in Otonomo, in the same industry, in Fiverr, and several other companies. Elad Givoni runs the company’s private equity investments, while the general Investments and Finance Division has been managed for the past year by Haggai Schreiber. In their first interview with Calcalist, we tried to figure out whether there has been a real change in the institutional bodies’ investment policies, how many other companies they invested in, and wondered together whether another tech bubble was emerging and whether the big organizations arrived too late to the party.

Why did you decide to enter the scene so late, after the valuations had already climbed? Givoni: “We didn’t just start investing. Institutional investors began to get exposed to the tech world through venture capital funds a few years before the dot.com bubble blew up, which meant that the initial experience was not a positive one and subsequently negatively affected their sense of security regarding the field for several years. For the last decade, the institutions have begun investing more in these funds, some of which had matured and some that had been established after the crisis and learned from the mistakes of others. The investments garnered favorable yields’ leading some of the institutional investors to deal directly with the enterprises.” Schreiber: ”It’s not only the VC funds that have improved over the past decade, Israeli tech entrepreneurs and managers have also gotten better, and are part of the reason for the improved yields. In the past, founders only focused on the technology itself, nowadays they also have a good understanding of marketing, sales, growth management, and even the capital market. The private equity departments are another weapon in our arsenal. As pension funds, which need to constantly be investing new capital, we examine many opportunities both in the private and public markets. One of the reasons for our current focus on private tech companies is the realization that there is a significant price discrepancy between the private and public markets when it comes to this sector. There is no guarantee that the conditions will remain that way and it’s not to say that privately held companies are cheap. They really aren’t. Investments in them come at the expense of investments of public companies in the same industry.” Givoni: “Most of the institutional investments are in growth companies because investment in seed-stage companies is less suitable to them. The volumes are small and the analysis work is more difficult for organizations like ours. The more revenues a company has, the faster it grows, which proves that their product and the demand for it is real — making it a better fit for institutional investors.” When did the Phoenix enter the field and what makes you stand out? Givoni: “In around 2014 or 2015, we started receiving offers to co-invest along with the funds we’d backed— these were opportunities that we didn’t really know how to handle. Companies in series C stages started to look interesting and we developed the internal procedures that would allow us to respond more quickly, as is often required in such cases. “In 2015 we carried out six or seven investments and one of the first was in Riskified (which is currently in talks to merge with a SPAC - G.H.) Many of the investments were carried out alongside VC funds and we are continuing to hone our capabilities. Every year we invest more and take great care to select partners we feel comfortable with. We also built up our internal capabilities, which allow us to independently identify deals with foreign partners.” Who are your partners? Givoni: “In the last few years we have been pretty active opposite organizations such as ION, Glilot Capital, and Greenfield, but we also enjoy good relations with Battery Ventures as well as with experienced private investors. 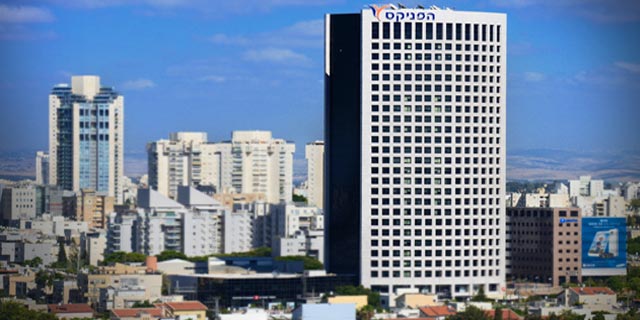